The Green Alternative to the Dublin System: A Preference Based Allocation System for Asylum Seekers within the EU 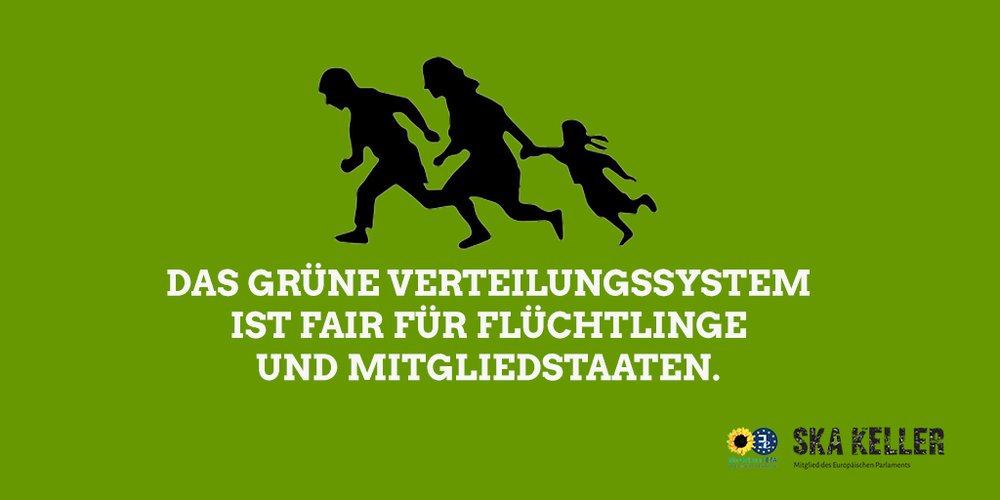 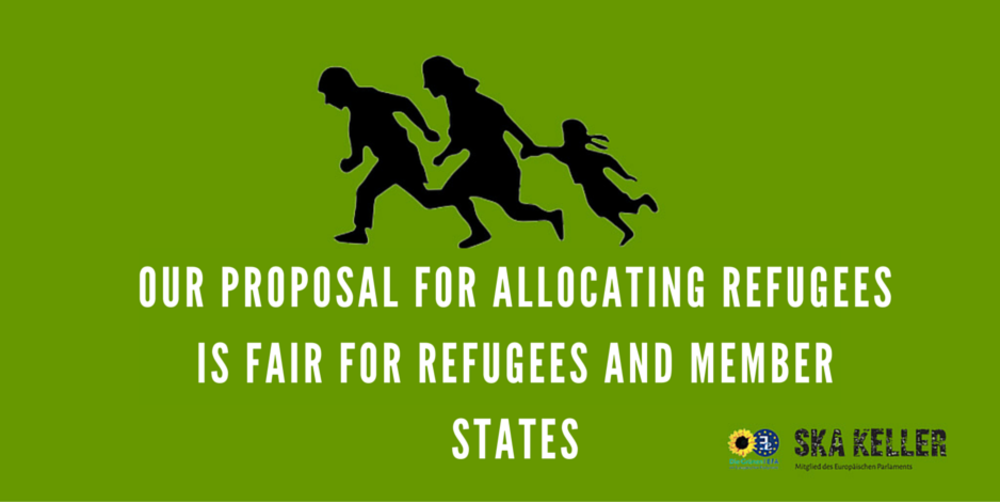 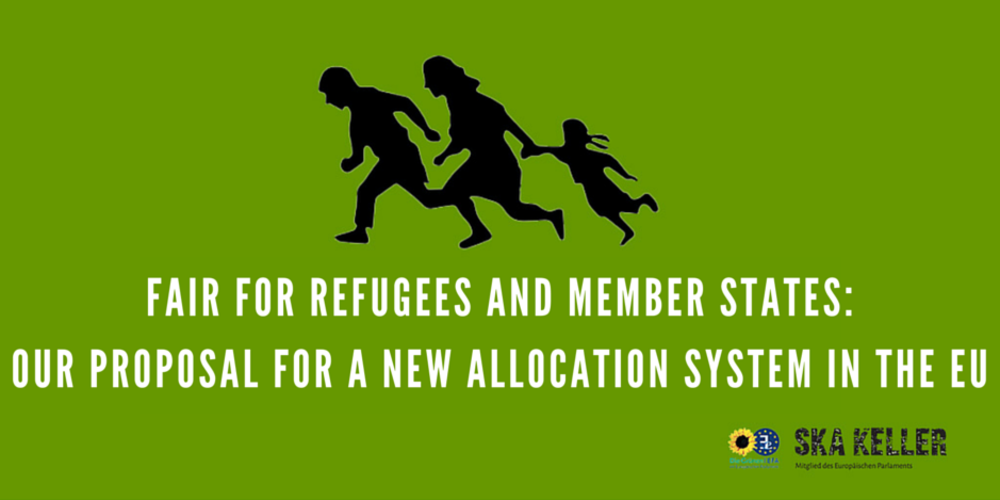 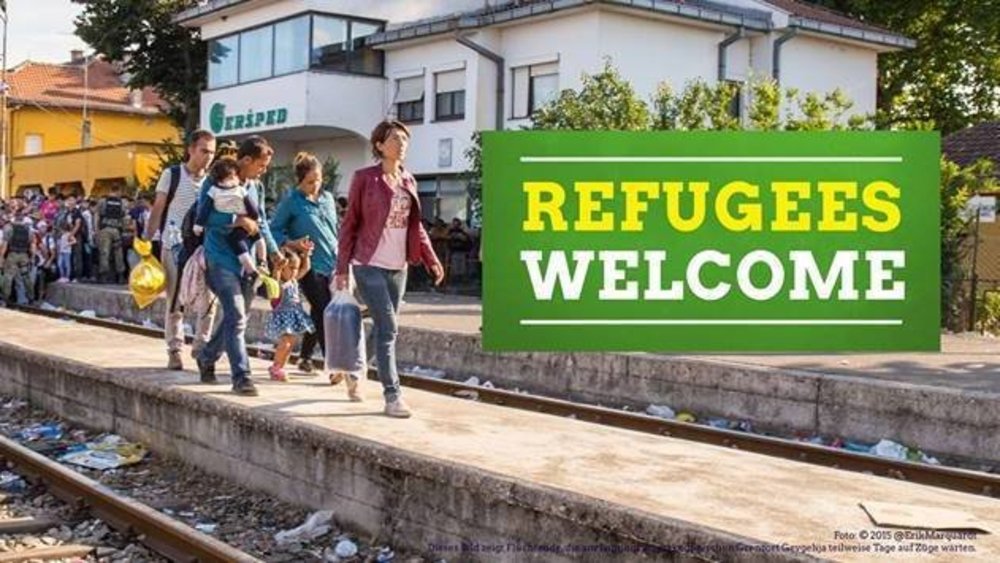 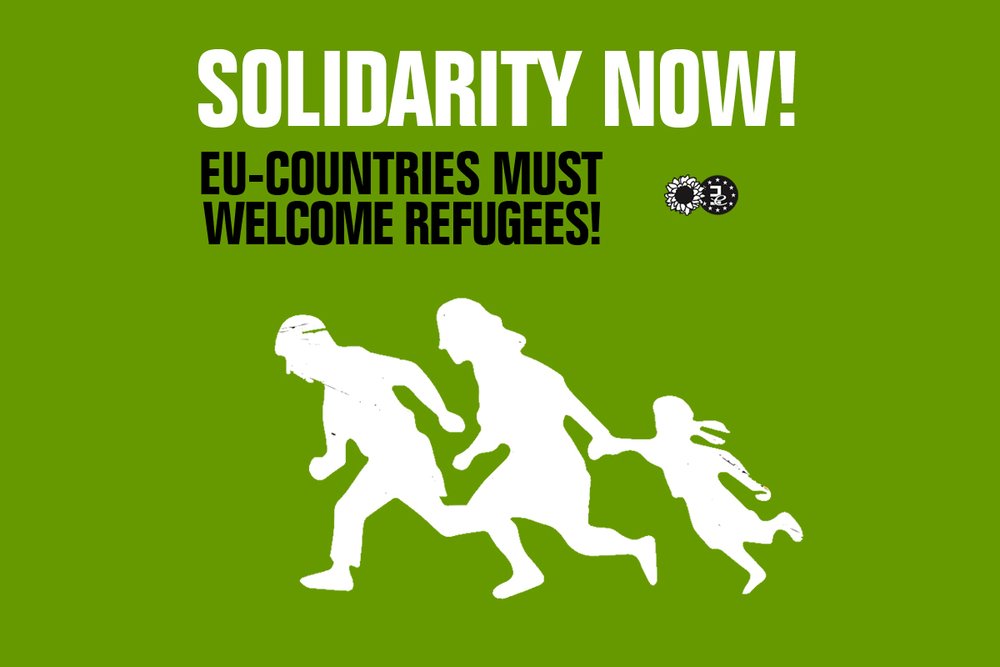 The Dublin system has been dysfunctional for years at great human and financial cost. It has effectively collapsed in the context of the current 'refugee crisis'. We do not advocate returning to 'pre-Dublin' days where it was not clear which Member State was responsible for examining an asylum application, but outline our vision for a new system based on solidarity and responsibility sharing between Member States and which, crucially, takes asylum seekers preferences into account. Without taking preferences into account it will be impossible to build a functional and sustainable system.

We call for the following: