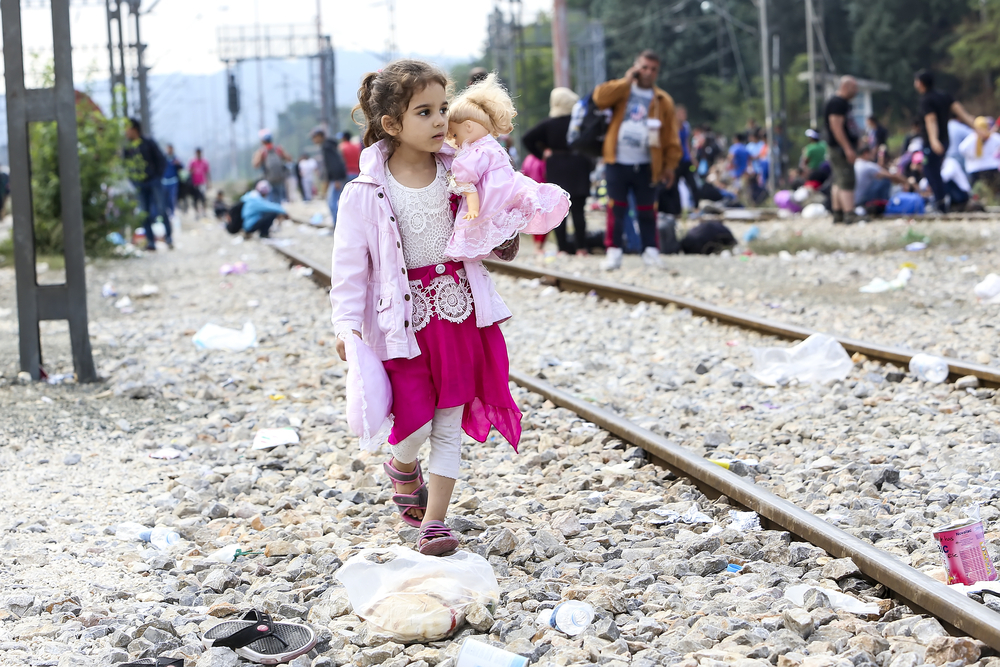 The S&D and Greens/EFA Groups in the European Parliament have sent a joint open letter to European Council President, Donald Tusk, and the Heads of States and Governments, ahead of the next European Council meeting on 22/23 June, asking for immediate action to reform the Dublin system and open legal channels for migrants and refugees. The full text of the letter can be found here.

"We urge the Heads of States and Governments to overcome the solidarity crisis in Europe. It is deeply disappointing that the Council cannot agree on the slightest progress for a fairer sharing of responsibility for asylum seekers among the Member States. Having manoeuvred the urgently needed overhaul of the Dublin system into a deadlock, they continue to leave Italy and Greece alone in responding to huge numbers of asylum seekers arriving in Europe.
“We call on the Heads of States and Governments to unblock the urgently needed reform of the Dublin system. They must agree on a permanent and binding mechanism for the allocation of asylum seekers among all Member States, based on fair distribution. Member States must also step up their efforts to relocate refugees from Greece and Italy and continue with this solidarity measure until the target of 160,000 relocations is met.

“We are deeply unsettled that the Council once more can agree only on closing the doors to refugees and shifting the responsibility to countries outside of the EU. We call on the Member States to agree to an ambitious EU resettlement programme and a common approach to humanitarian visas that will ensure safe transfer of refugees to Europe. The European Parliament has consistently pursued solidarity, both within the EU and internationally. It is now time for the Council to deliver."

President of the Socialists and Democrats, Gianni Pittella, comments:

"It's shameful that the EU Commission's proposal on the reform of the Dublin system is gathering dust on the table of the Council. This emergency has dragged on for years now, and we already bear on our conscience the death of the hundreds of migrants who have drowned in the Mediterranean Sea. Yet, the Council is not only failing to live up to their commitments under the agreed relocation scheme, but it is also disgracefully blocking any possible reform of the Dublin system. This system is completely outdated and must be reformed, by putting forward a new automatic, permanent and centralised mechanism for the relocation of refugees.

"Moreover, we call on the Council to agree to open legal channels for migrants. This is the only way forward to guarantee legal and safe flows, and to prevent further avoidable causalities. We want a more ambitious and efficient Blue Card scheme and a system for low-skilled workers.

"All these measures risk being palliatives in the long run unless Europe finally commits itself to forging a long-term strategy for Africa based on investment, education and sustainable development. The sooner Europe invests in a solid perspective for Africa, to eradicate the root causes of forced migration, the sooner we will guarantee a prosperous future for the generations of Europeans to come."