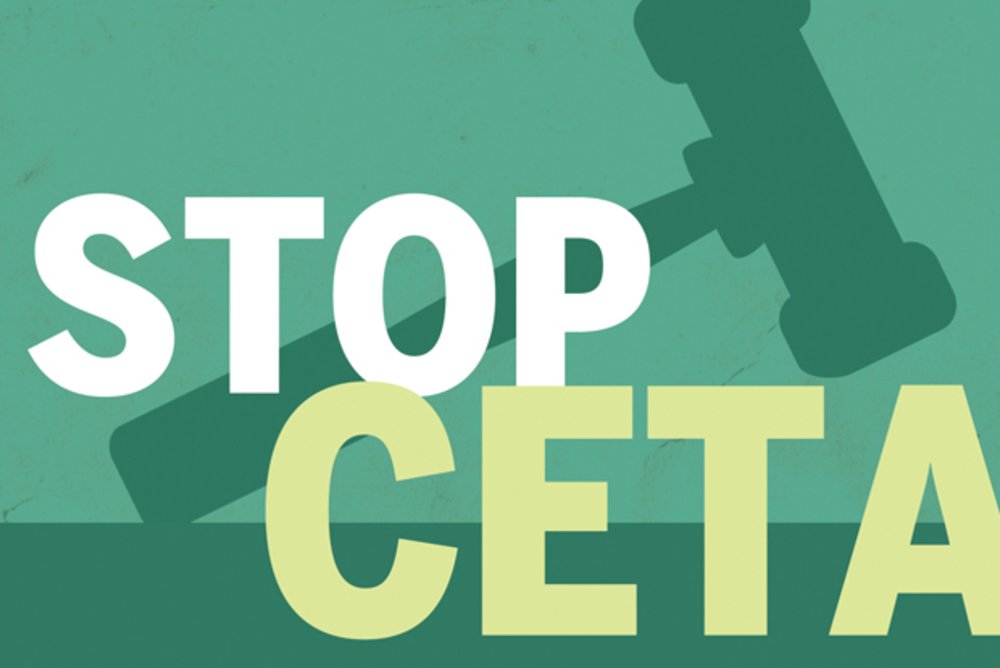 The European Commission today published its final proposals on an EU-Canada free trade agreement (CETA). Concerning the controversial investor-state dispute settlement mechanism (ISDS), the relevant chapter of the European Commission’s CETA proposal mirrors the proposals on ISDS made for the draft EU-US trade deal, TTIP. Despite strong criticism from civil society, the Commission has opted to maintain the one-sided arbitration tribunal for investors. Commenting on the proposal, Greens/EFA vice-president and international investment spokesperson Ska Keller said:

“The final text maintains the undemocratic investor-state arbitration tribunals for foreign investors, which are inaccessible to citizens and national companies. The Commission has proposed only procedural changes, for example, in the selection of judges. However, unilateral private actions against democratic decisions will still be possible, which jeopardises core democratic values. At the same time, unprecedented rights for foreign investors will be set in stone. The codification of the principle of investors’ “legitimate expectations” gives investors the right to take action against any change in legislation. This flies in the face of democratic principles.

“These proposals set up a parallel legal system - domestic companies will have to go to ordinary courts whilst foreign investors will go via a separate court. This is unfair and makes no sense given the EU and Canadian judicial systems already function adequately. Rejecting private arbitration courts must mean rejecting CETA.” 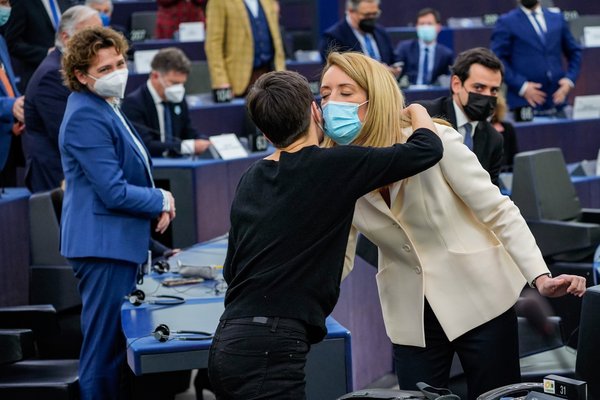 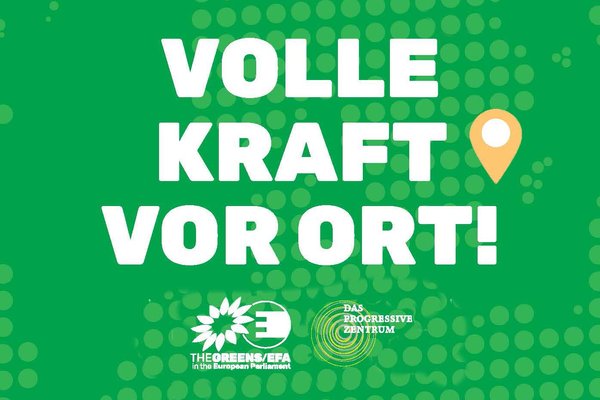 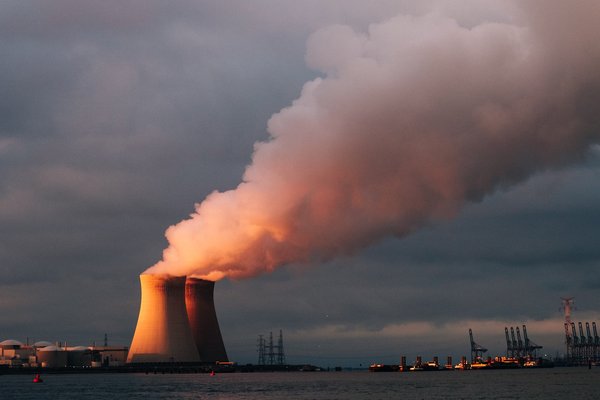