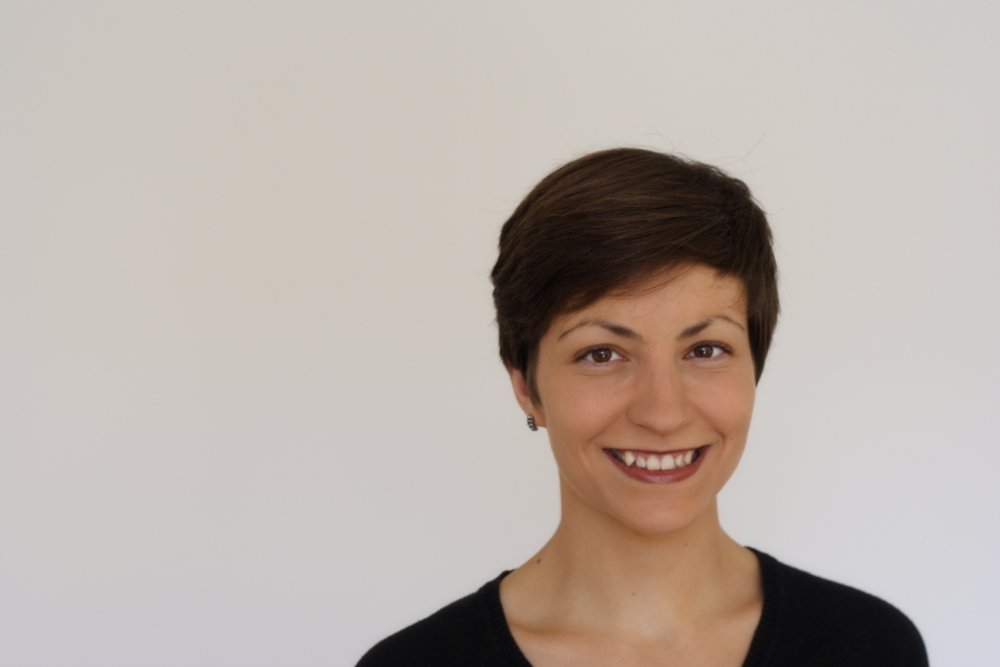 Migration is not a crime

Today sees the start of the EU wide "Mos Maiorum" police operation. This operation, carried out by EU member states, is directed against irregular migrants. It will also target traffickers and smugglers of human beings and their agents. The operation will run until 26 October. For the first time, the scope of this operation will include both the EU’s internal and external borders.

"Currently, thousands of refugees are attempting to reach safety and shelter in Europe, having fled deadly threats in their countries of origin. Only a minority come with a visa valid for entry to the European Union. The EU member states accept that this large scale raid will mean that some individuals who are fleeing persecution might end up in prison, being treated like criminals. This is the opposite of refugee protection.

Greens call on the Council to issue a statement on this police operation at the next plenary session of Parliament in Strasbourg. Moreover, in a written question, I ask the Council how EU member states will ensure that their police forces respect EU law und avoid use of discriminatory ethnic profiling when carrying out mass police checks in public spaces.

Instead of chasing refugees and migrants like criminals, we should move towards developing more legal and safe means of entry for them."

You find the written question by Ska Keller to Council at: http://www.ska-keller.de/de/home/written-question-operation-mos-maiorum