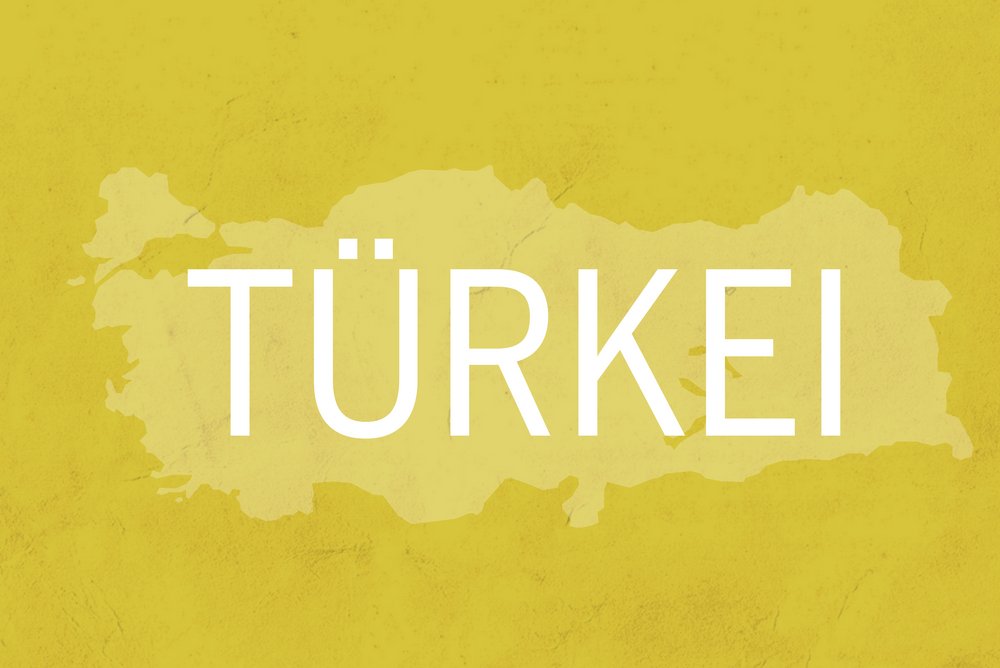 First and foremost, we would like to offer our condolences to the families and friends of those who lost their lives and were injured on Saturday's double bomb attacks in Ankara.

It is appalling that this attack targeted a group of civilians who had gathered to peacefully manifest their disapproval of any form of violence.

We are growing extremely concerned by the return and escalation of violence in Turkey and we condemn such attacks on the innocent civilian populations who were exercising their basic human rights for peaceful demonstration.

We regret reports for the perceived lack of security measures in last Saturday's demonstration. We believe that the vulnerability of the protestors should be taken into consideration more seriously. Preventive actions to assess the risks could be applied more promptly.

As the demonstrations across Turkey since the attacks have shown, the people of Turkey and the international community are demanding answers to this act of terror, diligently enacted just weeks before national elections.

Therefore, we call for a full and impartial investigation of this horrendous act of terror, bringing justice to the people of Turkey.

We also condemn the social media blackout which was enacted by the major communication organizations of Turkey immediately after the terrorist attacks on October 10 and demand the Turkish government to stop all media censorship. The right to information is a fundamental right and should not be deprived from the Turkish population at any time.

We insist that the Turkish government should focus on the restoration of the Kurdish peace process. The stability of the entire region is highly dependent on the democratic example Turkey had so far set, and should still aspire to solidify.

Last but not least, we urge the Turkish government to provide safe and fair grounds for the upcoming November 1 elections for all its participants and citizens across the country.

Securing the safety and basic rights of all citizens in Turkey is of upmost importance for guaranteeing fundamental principles of democracy.