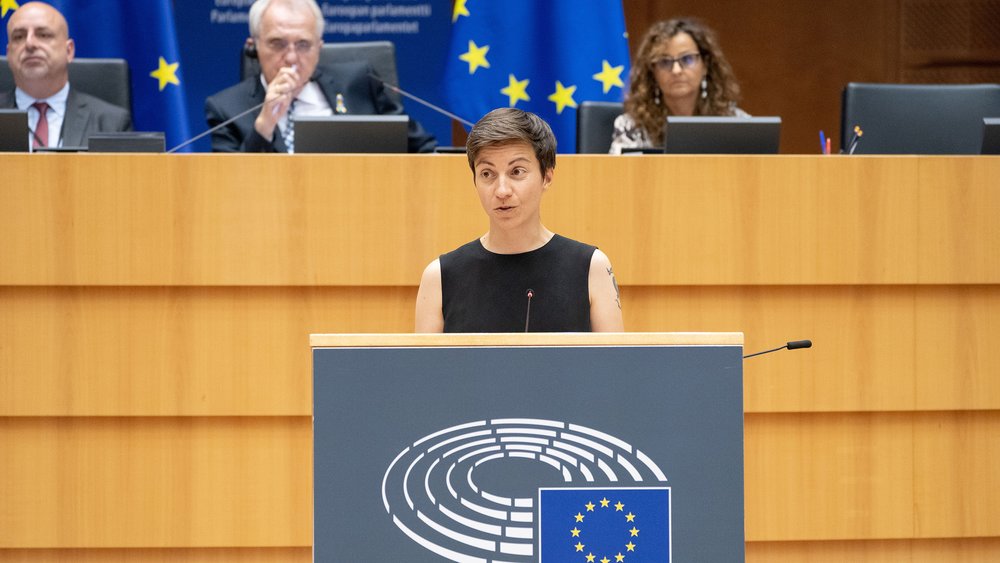 Today and tomorrow, European Union heads of state and government will meet at the European Council Summit in Brussels to discuss among other things Ukraine’s prospective candidacy for EU membership. The Greens/EFA Group strongly believes that Ukraine, Moldova and the Western Balkans should be given a credible and clear path to membership.

“We welcome that the Commission has taken the historical decision and proposed the status of accession candidate for both Ukraine and Moldova, as called for by the European Parliament, and we hope that the Council will decide accordingly. The war Russia is waging against Ukraine is one against European values and European integration, and as a European family, we must stand together.

“Georgia also has a European ambition that we want to support. We would encourage the Georgian government not to undermine the country’s past progress, and move forward, making the necessary reforms.

“What is lacking in the Commission’s proposal is a real commitment towards the Western Balkans. I hope the Council will correct this, and make right by the people longing to join our union for such a long time. While the countries joining, have to undertake the tough task of implementing reforms, the job is not theirs alone. The EU needs to grow with this challenge, and do everything in its power to unite the Union’s family, and stand up for our values. Let’s use this moment in history as an opportunity to bring new life into the accession process. There is much at stake but there is also so much to win."