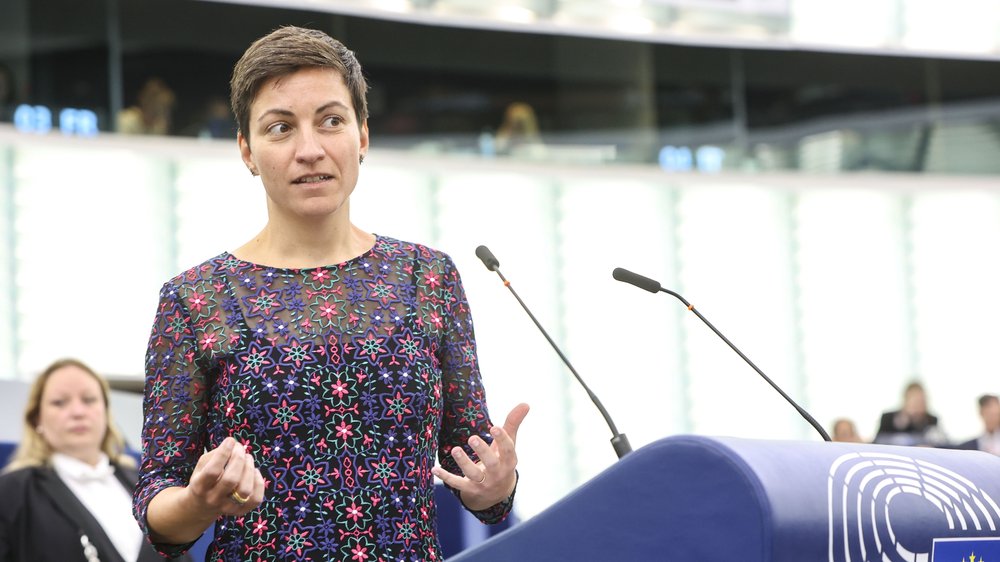 "The European Union must find answers at a time when war has returned to our continent and Russia is leading a brutal war of aggression against the people of Ukraine. Fundamental principles of the European Union such as freedom and democracy are the biggest threat to the Russian president.

“Democracy and the rule of law need to be fiercely defended, both outside and inside the EU. The Commission must apply the rule of law conditionality consistently across the board. The governments of Poland and Hungary should not receive any money until the rule of law is once again secured.”

“Fossil fuel dependence should be in our rearview mirror. With skyrocketing energy prices throughout the EU, the Commission and Member States must ensure that the costs are borne by the strongest shoulders in our society. The excess profits of energy companies must be redistributed, as the profits of a few must not be to the disadvantage of the many.

“For the sake of energy security and climate protection, we need massive investment in renewable energies, including the rapid expansion of solar energy and thermal insulation. This summer, the world has once again experienced the devastating consequences of the climate crisis with fires, heat waves, droughts and floods. The climate crisis presents the greatest political test for our generation."