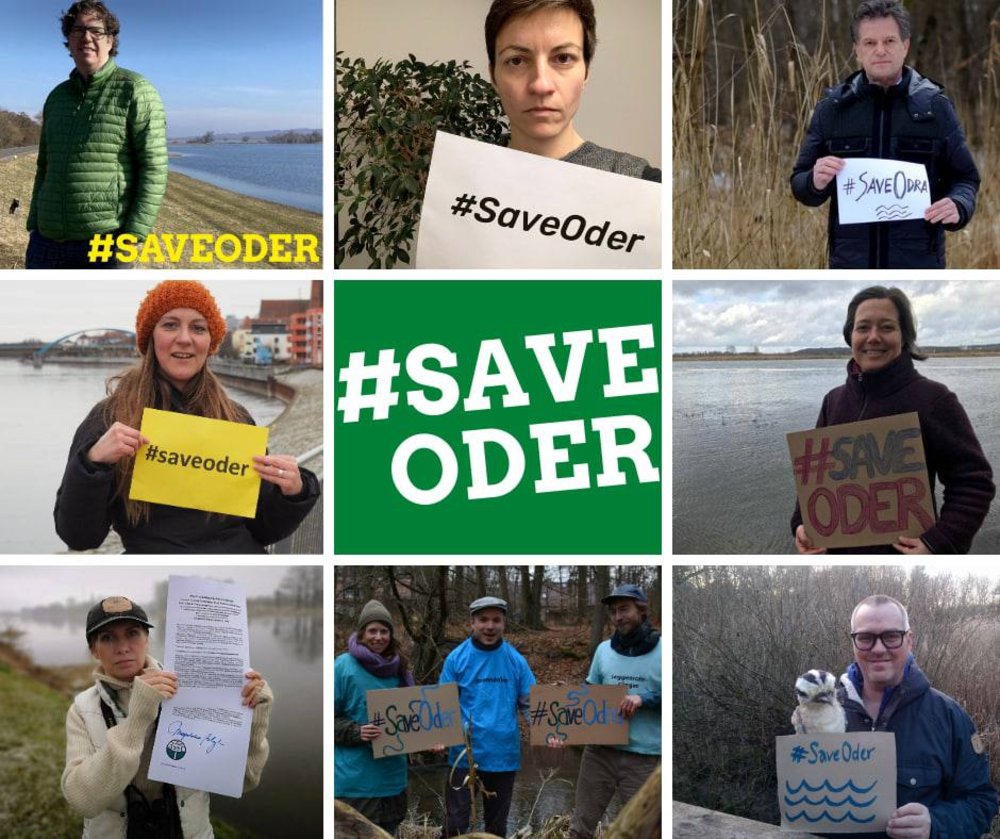 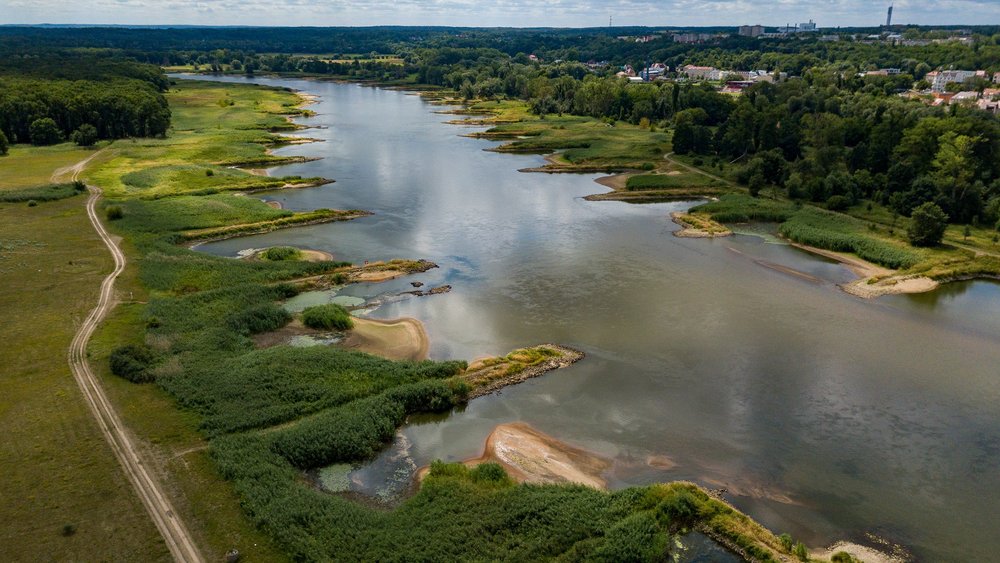 The joint declaration is addressed to the governments of Germany and Poland, as well as to the World Bank, the Council of Europe Development Bank (CEB), and the European Commission who fail to comply with European environmental and nature conservation law. The EU Commission must ensure that measures financed with European money do not undermine the European Green Deal and the EU biodiversity strategy for 2030 with the implementation of the expansion of the Oder for inland navigation in Germany and Poland, but also in the Czech Republic, exactly this threatens.

The Oder is one of the last large, near natural rivers in Europe. For around 500 kilometers the Oder flows without major obstacles into the Baltic Sea, surrounded by flood plains that are intact and rich in biodiversity. The Polish and German governments have been planning on the Oder for years, ostensibly to improve flood protection. On the contrary, the implementation of the plans would not only increase the risk of flooding. The Polish inland navigation strategy even provides for an expansion into an international waterway. But the plans that have already been approved violate EU environmental law, destroy protected areas and their natural landscapes, and endanger species and ecosystems.

“It is becoming increasingly clear that it is not the flood protection and not the public interest, but the expansion for inland shipping and the personal businesses that is the reason for the expansion request on the Polish side,” says Iwona Krępic, Chairwoman of Tourist Organization at Stepnica (SOT). “Therefore, we handed over a petition to raise awareness on the problems of these plans for the safety of people, the river and its ecosystems, and to call on the European Commission to step up, as a supranational guardian of EU treaties, and enforce the laws undermined by these expansion projects.”

“The German federal government responds to our worries about our river by telling us there is no intention to expand the Oder for economic inland navigation and speaks about maintenance and flood protection. However, it is its responsibility to take legal steps to avoid the negative effects of the expansion carried out on the Polish side,” says Florian Schöne, Political Director at German League for Nature and Environment (DNR). “Ecosystems do not know national frontiers. Any intervention, no matter on which side, will have an impact on the entire river. Germany cannot ignore its responsibility. Therefore, a complaint to the EU Commission and legal steps should be the next steps.

The financing commitments from the World Bank, CEB and the EU were made with the aim of flood protection. However, it has been proved that contrary to the official project goals, the flood risk would even increase. Moreover, it seems that the so-called Odra-Vistula Flood Management Project primarily serves the economic interests of a few companies. These plans, therefore, violate the funding conditions and require further investigation. Environmental Associations wrote already the EU Commission, World Bank and CEB, but an appropriate investigation did not follow.

“The European Commission should not finance a project which does not comply with the EU’s legal framework and which is inconsistent with the European Green Deal and the EU biodiversity strategy for 2030” says Ska Keller, Co-President of The Greens/EFA in the European Parliament. “The World Bank, the Council of Europe Development Bank and the European Commission are therefore called upon to critically examine what their funds are actually being used for and to take the required legal steps to stop the misuse.”

More on topic On Site
No news available.