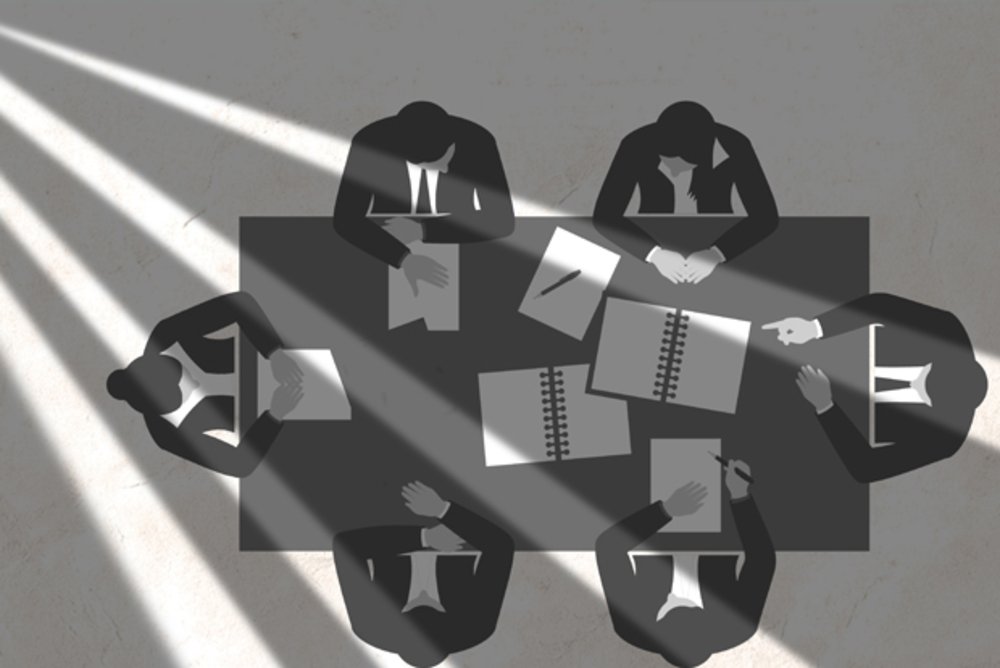 Yesterday, Wikileaks released 17 secret texts of the Trade in Services Agreement (TiSA) negotiations (1), including annexes covering a wide range of issues and sectors but also a document on member states exceptions from the liberalisation requirement. The leak came on the same day as ministers discussed TiSA at an annual OECD meeting and ahead of the crucial 13th round of TiSA negotiations on 10 July (2). Commenting on the leak and the negotiations, Greens/EFA vice-president and trade spokesperson Ska Keller said:

“This leak proves how wide the impact of TiSA could be and confirms fears that it is intended to cover a large range of services, also services of public interest. Given the potentially far-reaching impact of TiSA on citizens, it is scandalous these talks are cloaked in secrecy.

"The leak makes clear that TiSA is another example of an international agreement, which is being manipulated by businesses to avoid regulation. The so-called 'necessity test', which is under consideration, would mean that any regulatory measure needs to have its burden on business tested. The profit margin of companies is apparently a bigger concern than the public interest.

"Regulation should be the prerogative of democratic legislators and devised to serve the public interest, not tailored to the whims of big business. This principle is being seriously undermined by the liberalisation and deregulation agenda under TiSA and other international agreements. The leak confirms how even the reservations member states made are under threat. It is time for full transparency on these negotiations and for the negotiators to ensure the agreement does not undermine the right of democratic legislators to legislate.”

(1) The leaked documents can be found here. https://wikileaks.org/tisa/

(2) The 13th TiSA negotiation round includes a 'political stocktaking', which will attempt to raise the level of ambition of the negotiations, which have yielded little tangible progress after 2 years. Negotiators will explore a possible deal on two important issues: the inclusion of a 'necessity test' on domestic regulation and financial services, which would test any regulatory measure for the burden it places on businesses.

Background information on some of the issues under the TiSA leaks:

Domestic regulation: putting conditions on domestic regulation constrains the basic capability to regulate on issues that do not in principle affect trade; it concerns measures that are non-discriminatory and that equally apply to domestic and foreign operators. As a consequence, it implies a huge potential to reduce the regulatory margin of national authorities. It covers licensing requirements and procedures, qualification requirements and procedures, and technical standards, which are fundamental regulatory tools to guarantee high quality services. According to the proposals under TiSA, all domestic regulation would have to undergo a so-called 'necessity test': measures will have to be “administered in a reasonable, objective and impartial manner” and be “not more burdensome than necessary”.

The “objectiveness” condition could, for example, turn a requirement to discriminate in favour of disadvantaged social categories (e.g. in order to get a licence an operator has to hire a number of disadvantaged workers) incompatible with TiSA because it could be considered as a biased requirement. Requesting higher standards than international ones for being an authorised service provider could also be considered incompatible.

The requirement of being “not more burdensome than what is necessary" to ensure the quality of the service would very much reduce the autonomy of national authorities to choose the level of quality they wish or consider necessary and the prerogative to assess such appropriateness would be left  to a dispute settlement body.

A further provision that “fees charged by the competent authorities [have to be] reasonable and determined with regard to the administrative costs involved” could imply, for instance, that cross-subsidisation through licencing fees could be prohibited (e.g. charging a higher licencing fee than strictly necessary in order to finance an essential public service in a disadvantaged area).

Domestic regulation disciplines strike at the core of the regulatory prerogative of public authorities. This has been a feature of various negotiations over the past 20 years since the GATS negotiations. The EU hopes that, by reducing the number of negotiating parties under TiSA, it will be easier to reach an agreement on this issue in exchange for concessions elsewhere. From the leaked TiSA text, it appears that principles like proportionality and objectiveness take precedence over the right to regulate. The text states that “Parties [merely] recognise the right to regulate, and to introduce new regulations, on the supply of services within their territories in order to meet public policy objectives”. It is written nowhere that the right to regulate takes precedence over objectiveness and proportionality.

Member states' reservations: this issue, mentioned in one of the leaked texts, is a provision enabling national authorities to keep full margin to further regulate in a more restrictive manner, if needed, at any time in the future, which featured in the EU-Canada trade agreement (CETA). The US wants the number of these reservations to be reduced in the context of EU-US TTIP negotiations. This exercise is expected to be completed in view of the next TTIP negotiating round in July. The leaks show the issue is also a feature of the TiSA negotiations. There is total secrecy around this process. As the leaked text highlights, it is impossible to understand what is being discussed because reservations are indicated with code numbers. We must have full transparency around this process: member states' reservations or Annex II reservations are very important public policy tools, which are necessary to protect public services. It is crucial that the little remaining margin left to protect public services is not compromised under these negotiations.