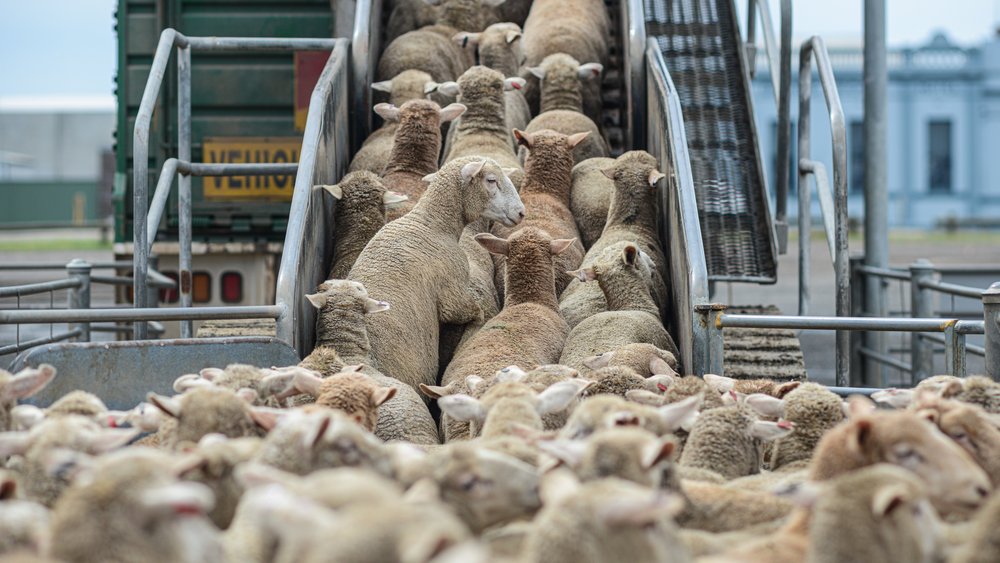 On Thursday (20. January), Members of the European Parliament approved the recommendations of the Committee of Inquiry on the Protection of Animals during Transport (ANIT) by a large majority. The Greens/EFA group pushed through a large number of progressive demands in the negotiations on the report and recommendations.

On Thursday (20 January), the Members of the European Parliament voted on the recommendations of the Committee of Inquiry on the Protection of Animals during Transport (ANIT), which was set up on the initiative of the Greens/EFA Group.

Since September 2020, the European Parliament has been dealing with possible violations of the European regulations on the protection of animals during transport in this special committee of enquiry. More than 50 experts informed the committee in numerous hearings about the systematic violations during transport and the resulting torture for the transported animals. In its report, the Committee presented the findings from these hearings and various on-site visits to the Member States. In addition, recommendations were made to the Commission, which shall be the basis for a new regulation and stricter rules for animal transport in the EU.

The report and recommendations were adopted by a large majority in the European Parliament on Thursday (20 January), calling on the Commission to draw up a new regulation with clear legal provisions and to ensure the consistent implementation of these new rules within the Member States.

Our Green Group was able to push through a number of progressive demands in the negotiations of the report and recommendations. These include a comprehensive limitation of the transport time for slaughter animals to 8 hours and pregnant animals to 4 hours, a harmonised EU-wide sanction system for breaches of the regulations and a centralised system for the approval of means of transport (especially transport vessels).

These achievements and the report with its recommendations are a step in the right direction, but our Greens/EFA Group will be pushing for more far-reaching measures to improve the situation of animals during transport. This is because some of our ambitious demands, such as a complete ban on exports to countries that do not comply with EU animal welfare standards, a ban on the transport of highly pregnant animals and a cap of eight hours for all transports, were unfortunately rejected in this week's plenary vote.