TiSA, the new Trade in Services Agreement – no multilateralism, no transparency 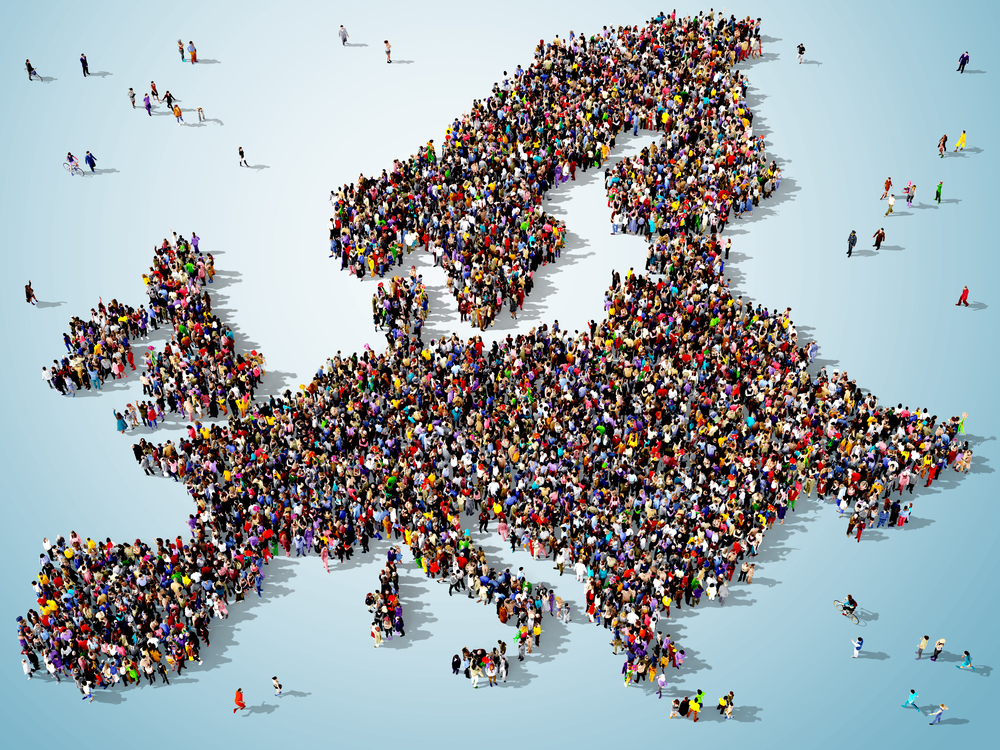 TiSA, the Trade in Services Agreement is one of the most important agreements that is currently negotiated apart from the Transatlantic Trade and Investment Partnership Agreement (TTIP) between the EU and USA. On 8th of July the second round of negotiations between the EU and 21 other countries (including the USA, Turkey, Canada, Mexico, Australia and Japan) for the liberalisation of services starts. In general, the agreement opens national markets to foreign investors which can partly even bring their staff from abroad. Not only the threat of liberalisation of public goods such as waste disposal, education and health or any other services like data protection is problematic about this Trade in Services Agreement. What makes it such a decisive agreement is that it is negotiated outside the framework of the World Trade Organisation (WTO) thereby paving the way for future plurilateral instead of multilateral agreements.

TiSA – a threat to multilateralism

These 21 WTO countries, which call themselves “Really Good Friends of Services” (RGF), want to agree on further regulations of trade in services which so far is tackled in the GATS (General Agreement on Trade in Services), a WTO core document. As the GATS reform does currently not proceed, the RGF want to push a new agreement even though their trade in services is mostly regulated in bilateral free trade agreements. Reforming GATS in a plurilateral way excludes all the other countries which anyways will be affected by the final agreement. The BRICS countries (Brazil, Russia, India, China and South Africa) are against any negotiations outside the WTO framework. However, these are the countries where trade in services will grow more than anywhere else which makes it important to have them on board.

The RGF want to make TiSA applicable to the WTO rules so that more countries can join the agreement later. This also brings along legal questions, as it remains unclear how TiSA will be able to co-exist with the GATS. But still, this coalition of the willing wants to show that if they want an agreement, there will be an agreement – instead of seeking ways of negotiating international binding rules in a multilateral framework.

TiSA – a threat to transparency

Negotiating outside the WTO also means that negotiations are even more intransparent. In the beginning of 2012, the RGF launched inofficial and secret negotiations. At that time, the European Commission did not even have a mandate of the member states! Without any changes, the 27 ministers for trade accepted the mandate the European Commission drafted later on. Even though the Commission needs to conduct an impact assessment before entering such negotiations, up to date no such was presented. In their plenary session in July, the European Parliament agreed on a common opinion against the vote of the Greens and the Green resolution was rejected. As always when it comes to trade negotiations the documents will not be accessible and the public will not be able to influence the outcome.

TiSA – a threat to public goods

Amongst others, the agreement will tackle especially financial services, digital trade, state-owned enterprises, telecommunication and postal services. Also included will probably be energy and environmental services. Meanwhile, the Commission stated that audio-visual services will not be negotiated.

TiSA – a threat to democracy

The further liberalisation of trade in services will limit national decision taking. TiSA could i.e. mean that the intention of bringing certain services back to the municipal level will be more difficult. Local or national regulation of markets will become more and more limited. Usually, these kinds of agreements also have many loopholes when it comes to public goods. For example, services that are funded by public and private means at the same time, would be threatened.

TiSA – not to be negotiated without protest!

Whereas the negotiations of the trade agreement between the US and the EU enhance public debate, TiSA has so far not shaken the world. Public awareness of the scope and implications of TiSA is so far very low. This makes it easy for the negotiators – who plan to table first decisions at the WTO conference in Bali in December 2013. We Greens strongly oppose this agreement in the European Parliament. But alone, we will not stop it.