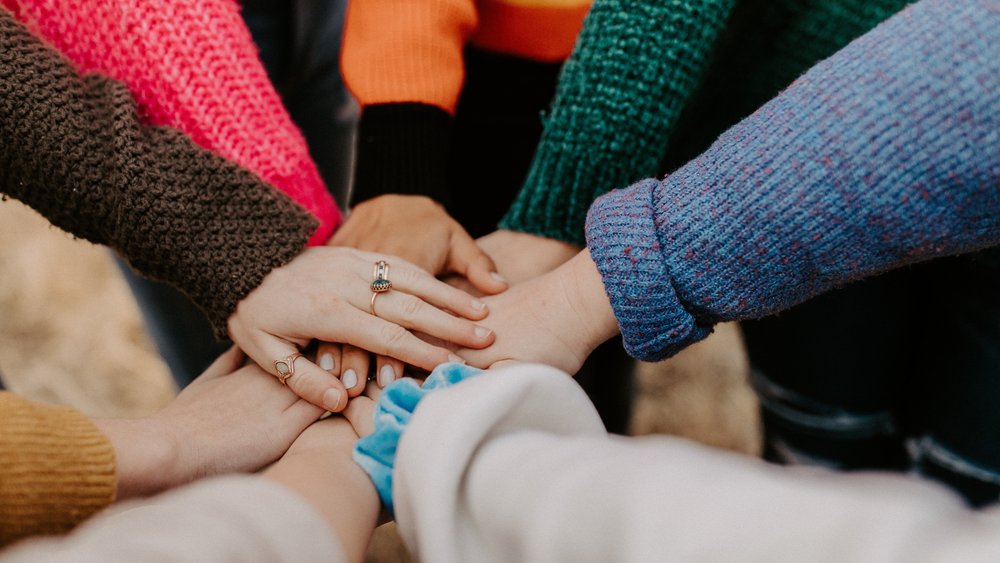 The Summit must recognise that social and environmental sustainability are complementary goals that must be addressed in concert for us to succeed.

The pandemic has exacerbated already unacceptable inequalities and hit some people much harder than others. The EU’s EPRS Action plan and Recovery and Resilience Facility (RRF) must prioritise their needs.

We welcome the explicit requirement to address social issues in the National Recovery Plans and underline the following areas as priorities for action:

Out of these crises comes an historic opportunity. We need to seize it now to push for a triple-win recovery that is good for the people, the planet and the economy. The UN Sustainable Development Goals (SDGs), to which we are strongly committed, provide a good framework for tackling these issues with a holistic approach.

We need to move beyond outdated economic models based on exploitation of people and the planet, blind growth and complex global supply chains that have proved so fragile.

A green and just society where we can all prosper is within our reach and we will work tirelessly to make it happen: This is our commitment to the people of Europe.