On occasion of the Sakharov-Prize Ska nominated in the name of the Greens/EfA group Can Dündar as laureate.

Therefore she pointed out that Can Dündar definitely belongs to the most important activists in the fight for freedom and freedom of speech:

"Can Dündar is an outstanding figure of Turkish journalism. He is a living symbol of freedom of thought in his country. For the past 35 years, he has passionately fought for free speech and a democratic Turkey. He has fought - and I wish to underline it here - for friendly and ever closer EU-Turkey relations. He has been a source of inspiration and learning for many of us, in Turkey and Europe alike. He has also been a vocal voice of peace and an active supporter of a political and fair settlement of the Kurdish question.

Most recently, he has faced most brutal and relentless persecution by his government. For having uncovered dubious state secrets, he has been arrested, held in solitary confinement and has received a heavy prison sentence. He has suffered an assassination attempt. Since the failed coup of this summer, Can Dündar has had to flee his own country, in fear of unfair persecution given the state of emergency and the rule of law vacuum. His wife has been detained and her passport confiscated."

She also underlines how awarding the Sakharov Prize to Can Dündar could be a sign of support and solidarity of the European Union with the pluralistic and democratic Turkey:

"Turkey is our close neighbour and a candidate for membership to our Union. The peoples of Turkey and of the EU have always been intimately linked. We have been linked through history, culture, economy and through personal life stories.

While Syria and many other parts of our neighbourhood are in flames, there is hardly any other relationship in our immediate environment more important than that of EU-Turkey relations.
Yet, we see serious deterioration of the human rights and democracy situation in this country. We see growing and worrisome strains in our relationship. We see that in our capitals, our leaders and our institutions are giving up on our most basic values and principles in the name of short-sighted and ineffective security or migration goals towards Turkey. We see that Europe turns its attention away from Turkey, leaving on their own those who stand up against the growing authoritarianism and the resumption of war and human suffering in its South-East.

By awarding the Sakharov Prize 2016 to Can Dündar, the European Parliament would honour itself by reminding the EU and its Member States of its unshakable attachment to a pluralist and democratic Turkey.

By awarding the Sakharov Prize 2016 to Can Dündar, the European Parliament would send the strongest possible signal from Brussels that the situation in Turkey does matter, and that the EU does not and will not give up on the formidable actors of the vibrant Turkey that we love, and who are in critical danger today." 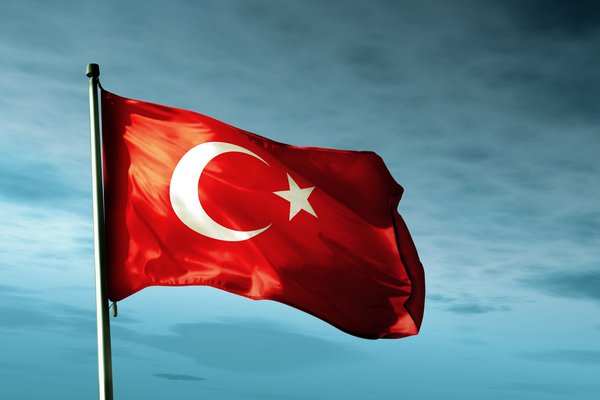