Russia's Recognition of so-called Republics of Donetsk and Luhansk 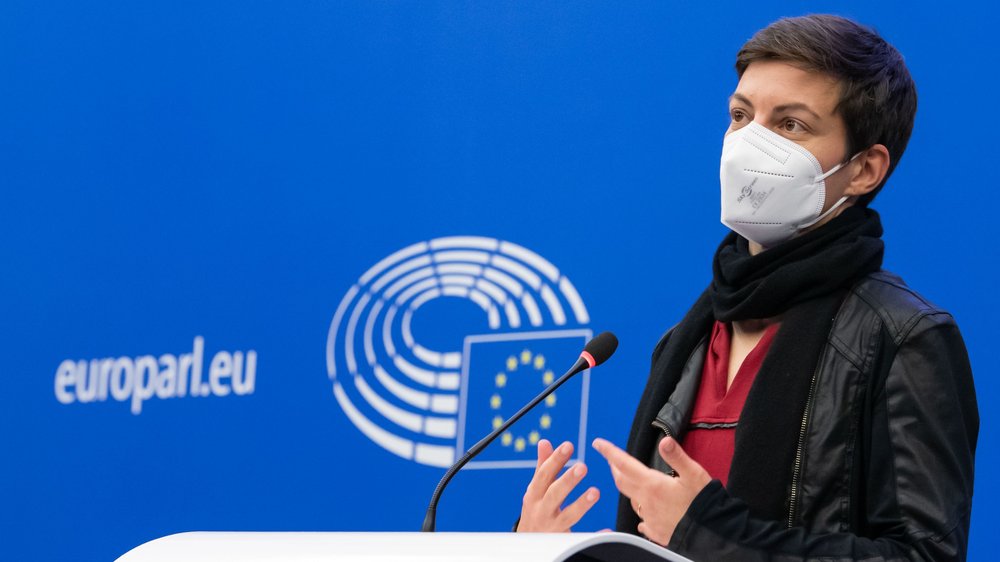 On the evening of February 21, Russian President Vladimir Putin announced Russia will recognise the separatist regions of Donetsk and Luhansk in eastern Ukraine as so-called independent people's republics.

Philippe Lamberts MEP, President of the Greens/EFA group comments:
"The announced recognition of the two so-called republics of Donetsk and Luhansk is an attack on Ukrainian sovereignty and territorial integrity. We stand with Ukraine. The EU and US must respond in a coordinated and clear manner, including effective sanctions. Massive violations of international law and border shifts in Europe need to be met with a forceful reaction.”

Ska Keller MEP, President of the Greens/EFA group comments:
“We show our solidarity with Ukraine. The Russian President is further turning the escalation spiral, trying to rewrite history into an imperial narrative. This needs to be met with a unified response. The EU should come forward with sanctions now. We are all set to lose if international rules can be broken without consequences.”