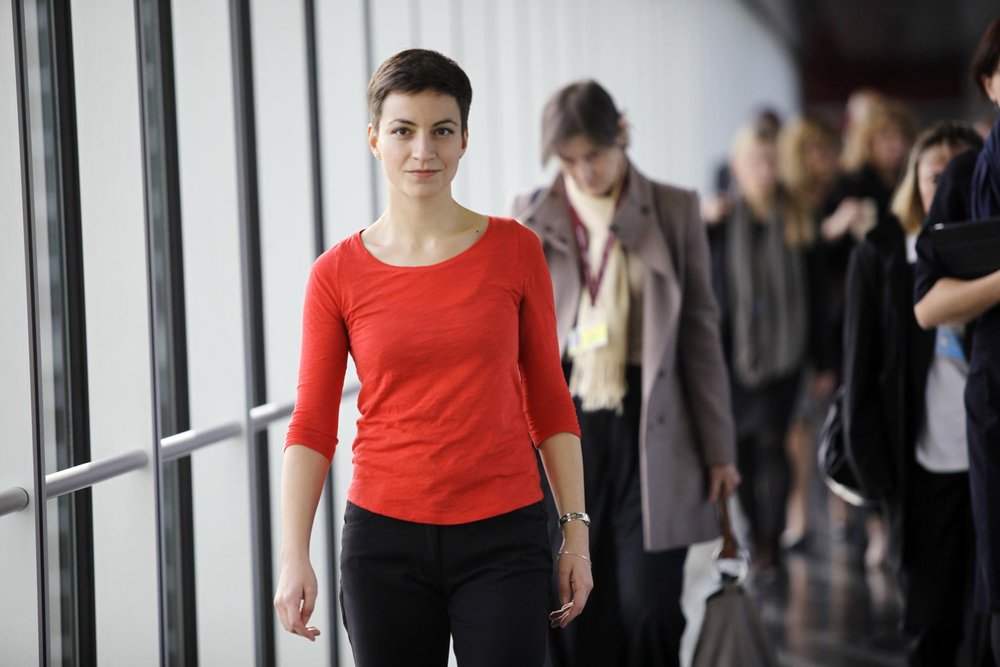 On a Greens/EFA initiative, the European Parliament debated the controversial reforms of the judiciary and criminal law in Romania.

The reforms could lead to corrupt politicians going unpunished, and judges and prosecutors being placed under political control. Romania is ranked 57th in the Transparency International Corruption Index, behind countries such as Qatar and Barbados. Ska comments:

“With their proposed reforms to the judiciary and criminal law, the Romanian government risks seriously undermining rule of law. Shaping the law to protect corrupt politicians within your own ranks is an astonishing abuse of power and would undermine faith in the rule of law and democracy.

We fully support the tens of thousands of Romanians protesting against a government that is using the state for its own ends. We call on the Members of the Romanian Parliament to follow the judgements of the Romanian Constitutional Court and bring the reforms in line with fundamental democratic principles. The independence of the judiciary must be safeguarded. If Romania enacts these plans, the European Commission must step in and initiate a review of rule of law in the country. The Commission must avoid Romania becoming the third EU country to be the subject of Article 7 proceedings.

We cannot accept that Romanian citizens are still unable to enjoy the same freedom to travel as the people of the Schengen area.”