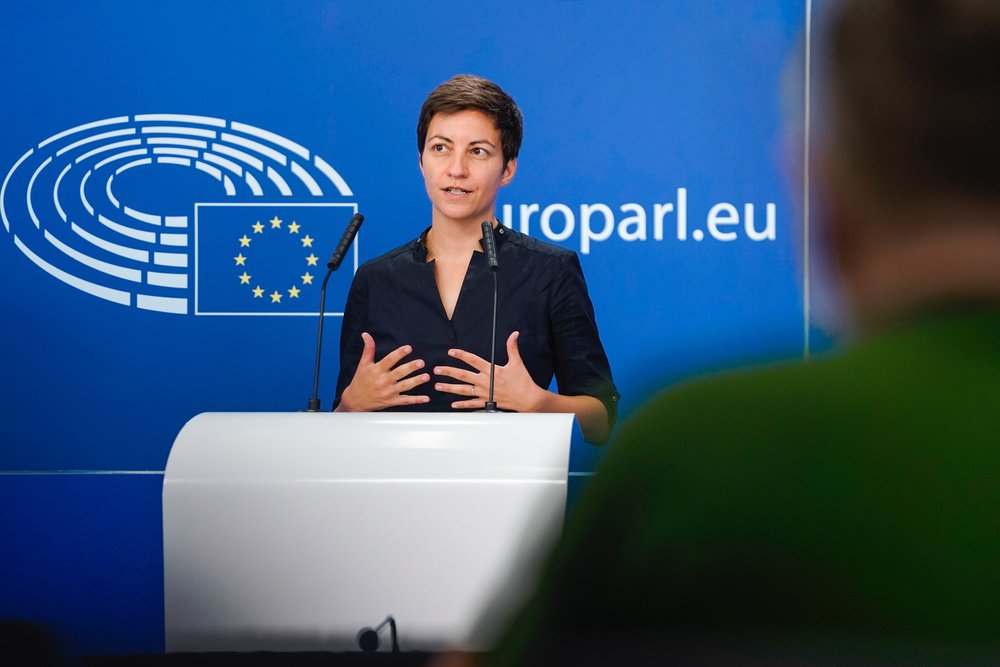 "The EU faces a historic responsibility for action on climate change. In the upcoming UN climate conference in Glasgow, we can only demand sufficient climate pledges from the rest of the world if we live up to our own commitments. Floods, heat waves and famine show the need for bold action on climate change. We can still prevent some climate tipping points from being crossed. We must stop shifting the responsibility onto the shoulders of future generations; we need climate action now.

“We call on Commission President Ursula von der Leyen and Vice President Frans Timmermans to step up the pace on climate protection and make the EU the global climate champion. The planet cannot wait for crucial measures like the phase out of coal to be implemented only after 2030. President Ursula von der Leyen must launch a socially just climate transition for the credibility of the Green Deal. In the Common Agricultural Policy, the EU has failed to live up to its climate obligations. The Green Deal's promise of an agricultural transformation will not be fulfilled if EU member states are not committed to climate protection, animal welfare and the protection of biodiversity.

The European Commission has presented its climate package on Delivering the European Green Deal. This first of its kind package of climate legislation is the roadmap for the EU to reach its climate target of at least 52.8% emissions reduction and 2.2% removed by carbon sinks by 2030, climate…