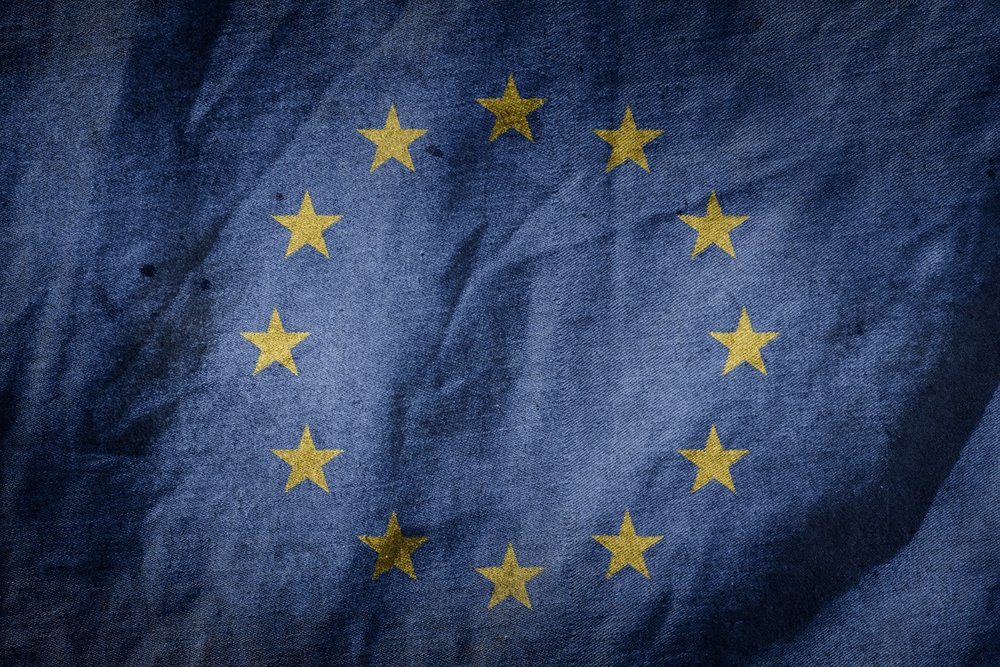 Pursuing legal action had already been approved by the Legal Affairs Committee of the European Parliament, which made it a condition of the Parliament’s court action with regard to the Commission’s inaction.

“When the European Commission is failing in its duty to act as guardian of the treaties and uphold the rule of law in the EU, then we in the Parliament will not stand by and watch. The rule of law crisis in Europe is an existential crisis that needs fixing now. The Commission cannot keep kicking the can down the road on the rule of law. It’s time to use all available tools including the rule of law conditionality mechanism.

“So long as the Commission fails to act, this can be seen as a tacit acceptance that democracy can be dismantled without any consequences. We  in the Parliament will never stop fighting for democracy, the rule of law and fundamental rights across Europe.”

“The citizens of Poland, Hungary and elsewhere need to know that the European Commission is on their side as their governments attack their rights and undermine European values. It’s welcome that President Sassoli has taken up our call to proceed with this action now the deadline has passed.

“We need serious action immediately to stem the tide of autocracy that is swelling across Europe. It’s time for the Commission to prove that it stands up for the people on the streets across Europe who are calling for democracy, freedom of the media and their rights. This union is built on shared values and we cannot sit by and watch as these are being undermined in EU countries.”