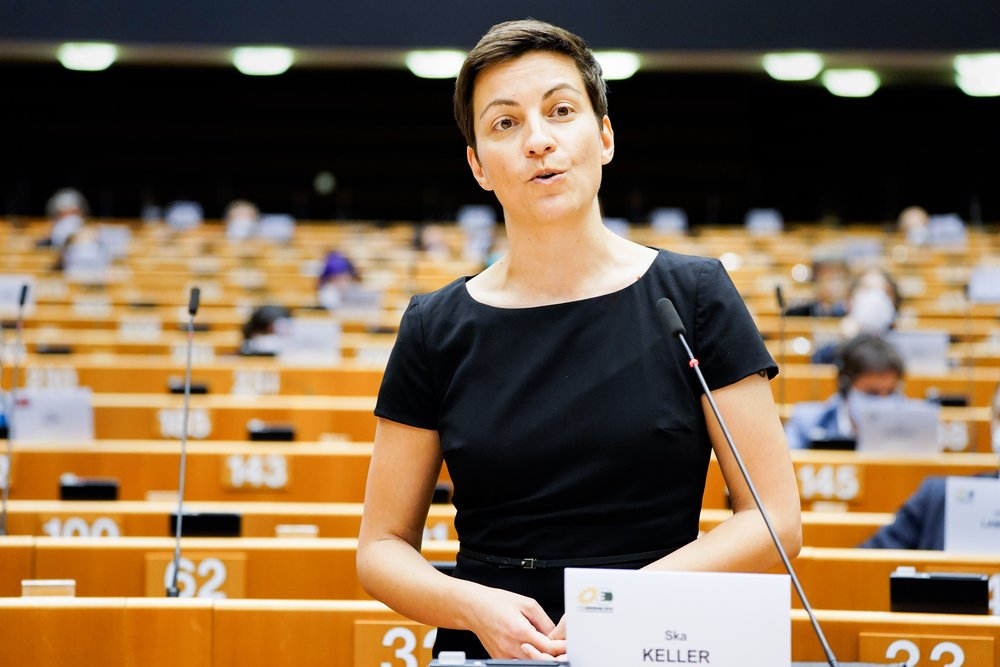 Members of the European Parliament have been debating the situation regarding the rule of law and the primacy of EU law in Poland, with Polish Prime Minister Mateusz Morawiecki and Commission President Ursula von der Leyen. The Greens/EFA Group are calling on the Commission and Council to take action against the Polish government's attacks against the rule of law and fundamental rights.

“The Polish government is leading Poland down a dangerous path. A path away from the Polish people’s rightful place at the heart of the European Union. The Polish government has spent years attacking the rights of minorities, LGBTIQ people, the rule of law and is turning their back on their own people.

“The Commission must launch infringement procedures against the government of Poland and launch financial sanctions. The Council must use this week’s summit as a chance to move forward on the Article 7 procedure and take action on the rule of law in Poland and across Europe.”

“The Polish government will not stop until it has stripped away fundamental rights, freedom of the press, independence of the judiciary and the rule of law. So long as the Commission and Council sit by and fail to act, autocrats across Europe will act with impunity.

“The Commission must set out how it intends to use the rule of law conditionality mechanism. So long as the judiciary is not independent and the Polish government is attempting to re-write the rules around the role of the ECJ, there can be no guarantee that the RRF funds will be used as intended. The Commission cannot sign off Poland’s national recovery plan until the rule of law has been restored.

“The rapidly deteriorating situation in Poland shows why it’s urgent for the European Commission to prove it is serious about protecting the rule of law before it is too late. The backsliding of the rule of law throughout Europe - not only in Poland or Hungary -  is a deeply worrying trend. Time has run out on inaction.”