Open letter to European Interior Ministers and the European Commission 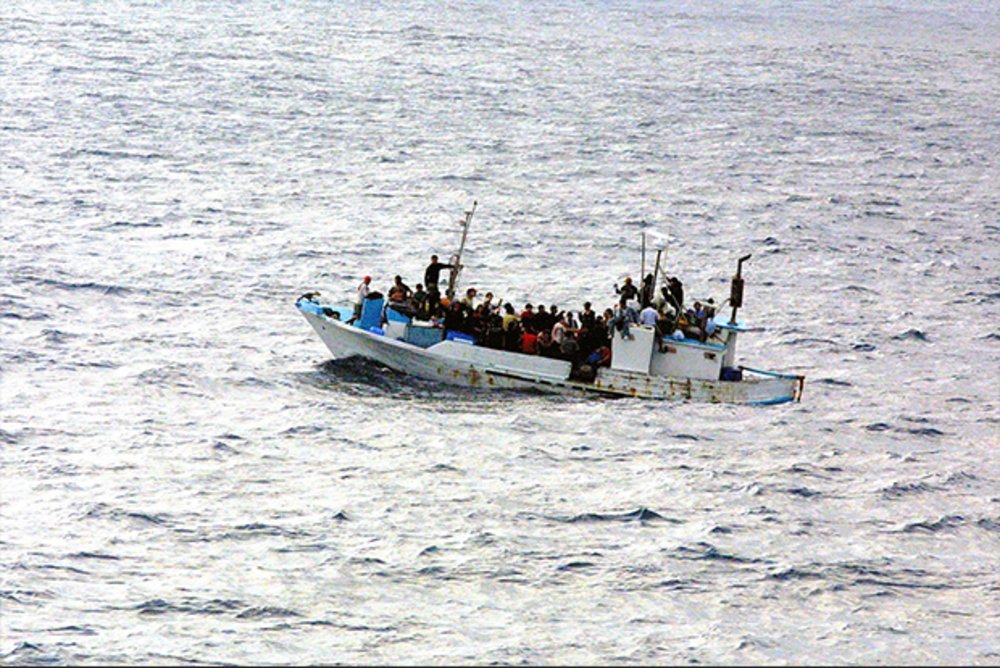 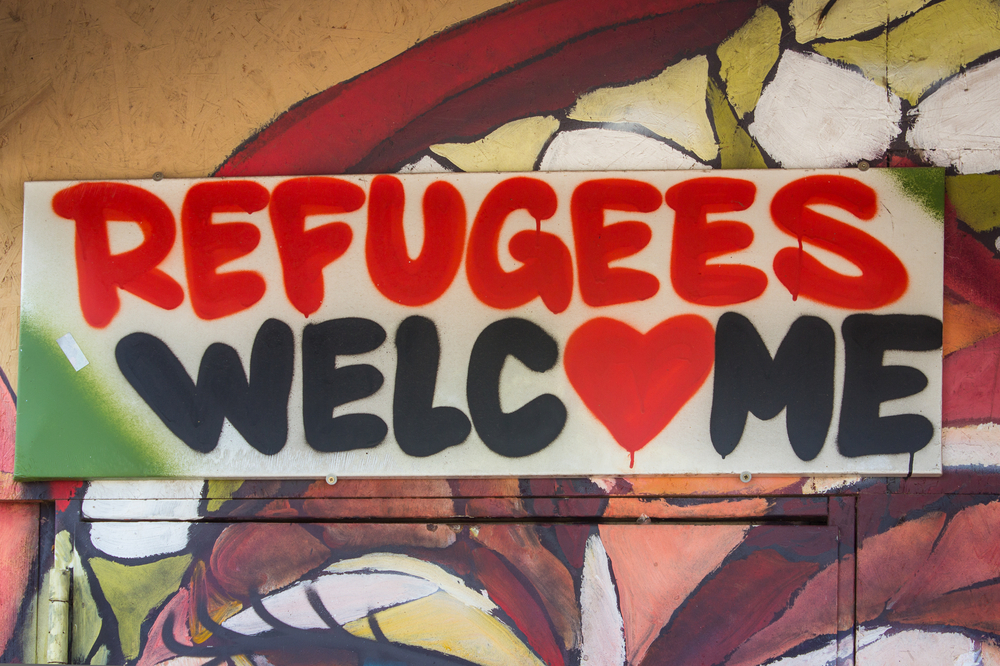 Instead of attacking NGOs, Member States must finally engage in a joint European rescue fleet!

In this open letter Ska and other Members of the European Parliament are criticizing the joint declaration of Commissioner Avramopoulos and the Ministers of Interior of France, Italy and Germany. Central demands are a joint European rescue fleet and more safe and legal ways for asylum-seekers and migrants.

We would like to express our concerns regarding the Joint declaration by Commissioner Avramopoulos and the Ministers of Interior of France, Germany and Italy issued on 3rd of July and the Communication on an “Action plan on measures to support Italy, reduce pressure along the Central Mediterranean route and increase solidarity” issued on 4th of July with the aim of having these measures “endorsed” at the informal JHA Council in Tallinn on 6th and 7th of July.

Secondly, we would like to raise our concerns on the extremely worrying immediate measures to be taken by the Commission, the EU Agencies the EU Member States, and particularly Italy, according to the Action plan as drafted by the Commission. We strongly believe that these proposed measures will inevitably lead to a violation of human rights, notably:

Instead of proposing short-term measures which violate our obligations under international law and which fuel far-right political views and rhetoric, we urge you to have a long-term vision in line with the current discussions at UN level for a Global Compact on Safe, Regular and Orderly Migration and put in place the principle of solidarity and responsibility enshrined in the Treaty at the heart of your policies abiding by Europe’s duty to respect human rights and international law, including the right to international protection.

We call on you to make sure that proactive European search and rescue operations take place in order to stop the deaths at sea.
We stress once again the imminent need to provide safe and legal ways for both asylum-seekers and migrants, notably through an ambitious EU resettlement framework and the establishment of humanitarian visas and we call on you to take immediate action on this.

We urge you not to build EU migration policies around returns and externalisation of border control and search and rescue, that worsens the situation in transit and origin countries, and to build a new fair and sustainable system of allocation and sharing of responsibility among Member States where the genuine links of asylum-seekers will be fully taken into account. 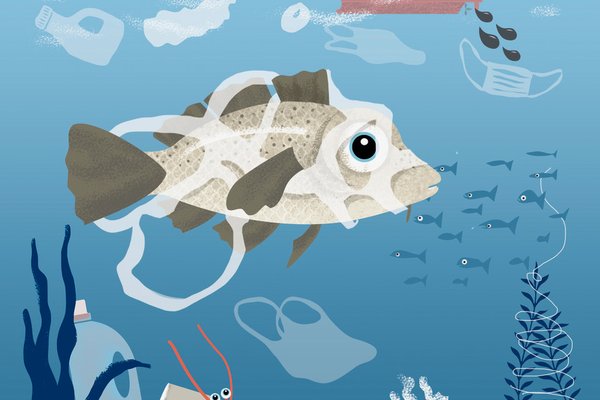