News from the Committee on International Trade: October 2015 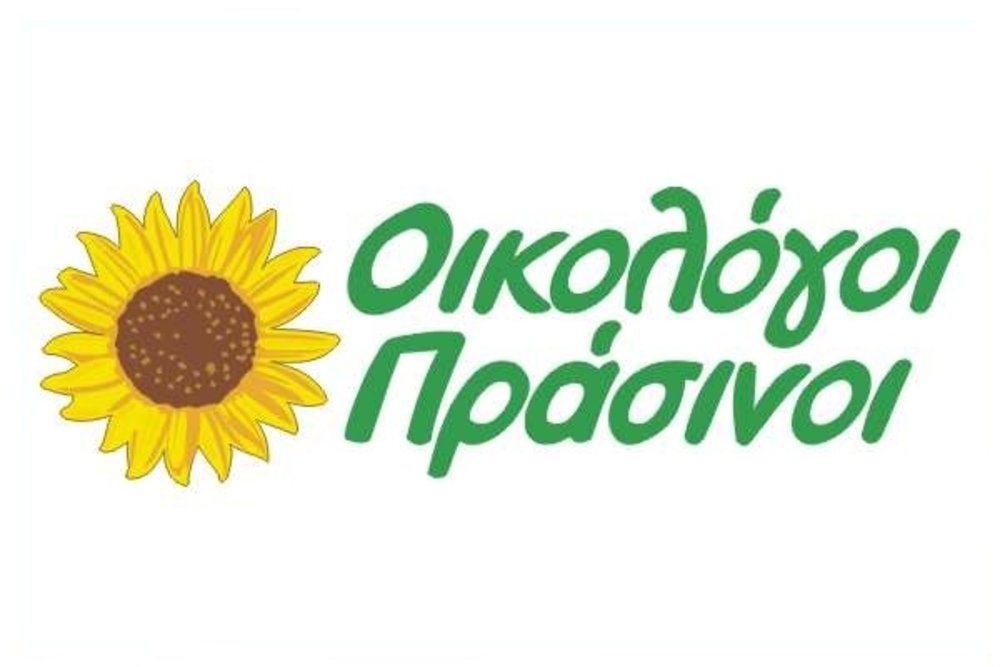 This week saw the 11th round of negotiations on the TTIP transatlantic trade agreement in Miami. The negotiations were expected to speed up after the TPP (Trans-Pacific Partnership Agreement) negotiations were finalized, because the focus of the US has been on concluding this agreement with the eleven Pacific Rim countries. But this has not happened – indeed, the negotiations have actually slowed down even more. What is at stake at the negotiations? The EU already applies higher tariffs on agricultural production than the USA, for example there is a 53% tariff on dairy products. The US wants to lower these tariffs so that it is easier for it to sell its products on the European market. There is also the standoff between the EU’s interest to gain access to the USA’s public procurement markets to and the USA’s insistence on a less protective EU offer in the services area.  In addition, the US side has presented its chapter for the regulatory agreement – but unfortunately even members of the EU Parliament have not been allowed to view the consolidated texts. Furthermore, the latest round of talks did not even mention the controversial issue of investor protection. The EU would like to table a proposal on investment for the next negotiation round; however,  a date has not even been set for the next round.

After one year in office, the EU Commissioner for Trade, Cecilia Malmström, has presented her new trade strategy for the EU. She has produced a detailed paper, and one that is no longer determined by the dictum of liberalisation and free trade. One of the strategy’s key elements is its orientation towards global production chains. But unfortunately the Commission remains inconsistent in many areas. For example, there is no concept for the multilateral and binding regulation of global production chains. On the contrary, the Commission is continuing to push through a trade policy that involves bilateral and plurilateral trade agreements and has announced that it wants to negotiate new agreements with Australia, New Zealand and the Philippines. In this way, the European Union continues to pursue a policy that leads to the fragmentation of global trade and that undermines multilateralism. In the current debate about the causes of the refugee crisis, trade policy also has to be looked at in a new light. The aim must be to support sustainable, autonomous and democratic change through trade policies.

3. Beware! Government actions are being restricted. Report on the TiSA plurilateral services agreement

A first draft of the European Parliament’s report on the TiSA Agreement is now available. It contains some good proposals, such as a complete carve out of public services from the TiSA negotiations. However, unfortunately it fails to give adequate consideration to a number of important points:

We do not want TiSA, instead we want the revival of negotiations in a multilateral context. More attention has to be paid to the interests of developing countries. This must be a clear goal. Unfortunately information about TiSA is still not freely available. Whereas members of the European Parliament have access to negotiation documents, they are not allowed to communicate about it to the outside world. However, the public needs to  have the same information as those who are negotiating these texts.

The report is up for approval by the trade committee on 10 December.

I have written a more detailed critique of the TiSA Agreement for the Deutsche Beamtenbund (German Federation of Civil Servants). You can read it here(German).