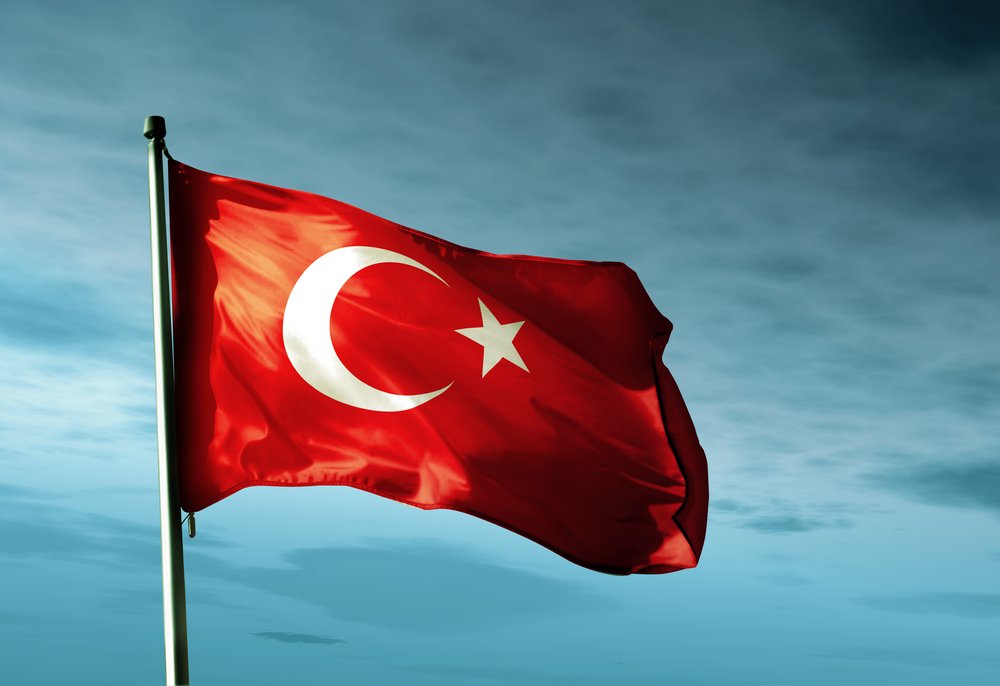 Together with the Social Democratic MEP Richard Howitt, Ska has drafted a letter to Turkish Prime Minister Davotoglu. In it, she urges the Turkish authorities to prevent a humanitarian catastrophe in the Sur district in the south eastern Turkish city of Diyarbakir. Sur has been under curfew since 11 December 2015 and the infrastructure in the city is largely destroyed due to shelling. About 200 people remain trapped in basements, including 15 children under 10 years and an unknown number of wounded. Ska urges the Prime Minister to suspend the curfew and put in place a 24-hour ceasefire to allow the wounded to be cared for and evacuated and for people to be able to leave the area safely. Only then can another humanitarian crisis as the one in Cizre be prevented!

The call was co-signed by 75 MEPs and was sent to Turkish Prime Minister Davotoglu, the Turkish ambassador in Brussels Yenel, Vice-President/High Representative Mogherini, EP President Schulz, Commissioner Hahn and the President of the European Council, Tusk, on Monday.

The letter is available online.