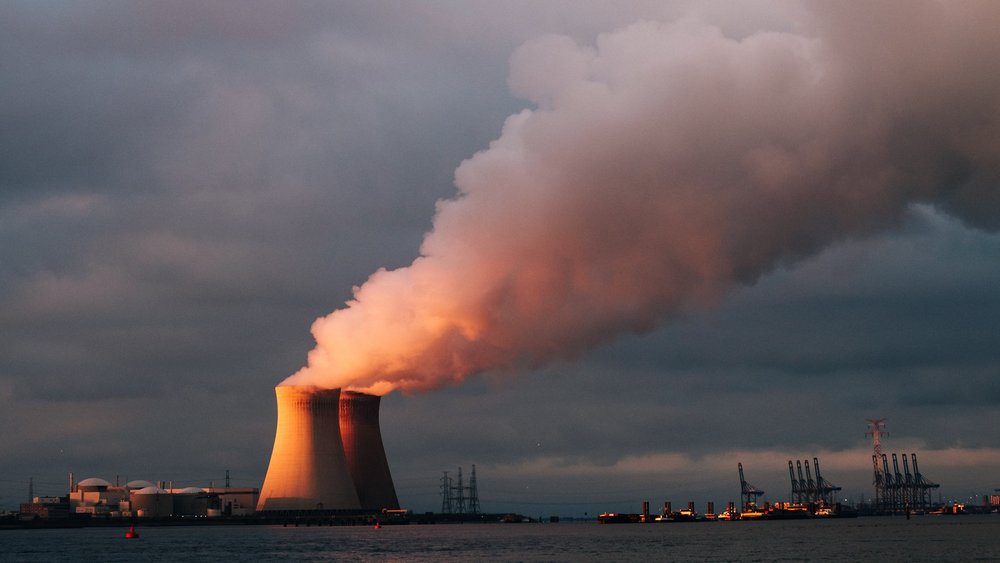 In the newly proposed delegated act of the catalogue of criteria for sustainable investments ("taxonomy") the Commission classifies some investments in gas and nuclear power as sustainable. The Taxonomy Regulation will set standards for sustainable financial products and is the benchmark for green investments needed for the Green Deal so as to meet the EU's climate targets. Greens/EFA reject any greenwashing of gas and nuclear power and call on MEPs to vote against the proposal.

"Classifying investments in gas and nuclear power as sustainable contradicts the Green Deal. Greenwashing and the Green Deal do not go together. In order to respect the Glasgow climate agreements, and make the European Union the first climate-neutral continent, the Commission should guide investors towards truly sustainable investments.

Gas and nuclear power have no place in the catalogue of criteria for sustainable investments. Highly radioactive nuclear waste will be a risk for people and the environment for centuries. The Commission should respect its own law.”

“While we acknowledge that the Commission is putting conditions on both gas and nuclear, we remain convinced neither have a place in the regulation. By including them into the delegated act, the Commission risks jeopardizing the credibility of the EU's role as a leading marketplace for sustainable finance. Major private investors had warned that such inclusion would lead them not to use the EU Taxonomy. Moreover, by calling gas investments green until 2030, Europe sends the wrong signal to our partners in the world and endangers to lock us in fossils much longer beyond 2030, jeopardizing the 1.5 degrees.

We understand the Commission has been experiencing intense pressures from the gas and nuclear lobbies, the latter led by the French government, to greenwash those energies from the past. The taxonomy is about setting a golden standard for future green investments, which can be used for other proposals like the EU Green Bonds. These standards should not be polluted by gas and nuclear.

The good news is that the taxonomy does not need this delegated act to function; so we call on Members of the European Parliament to vote against the proposal and send a clear signal that we fully stand behind a coherent and ambitious European Green Deal."