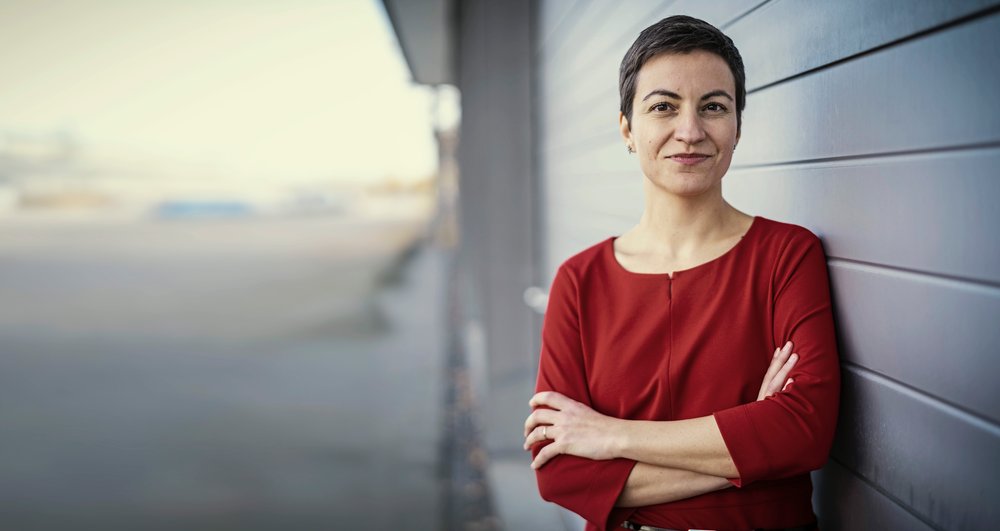 Today, the European Parliament is debating the start of the Slovenian Presidency of the European Council, which began on July 1st. Slovenian Prime Minister Janez Janša has launched a 'war on the media' targeting national and international journalists, launched personal attacks against judges, and blocked the appointment of the country's candidates for Delegated Prosecutor to the European Public Prosecutor's Office.

Mr Janša has publicly supported Hungary's recent anti-LGBTIQ legislation. The Greens/EFA Group are calling for the Presidency to be a constructive partner over the next six months.

"In Slovenia we are witnessing another instance of a Prime Minister attempting to limit the independence of the media, judiciary and civil society. The rule of law is in crisis across the EU and the failure of the Commission to act on Hungary and Poland over the last decade emboldens Janez Janša and others. Illiberal politicians such as Janša and Orbán are acting out against European values knowing that there are essentially no consequences from the Commission or Council for dismantling democratic structures.

"The rule of law and media freedom are essential to democracy and must be supported by all members of the Council. Throughout this Presidency and beyond, we will continue to work in the European Parliament to make sure that the rule of law is respected across all areas of EU-decision making."

"The Slovenian Presidency must use its chance to to upgrade the EU’s position from the recent insufficient climate target and focus on a massive roll-out of a green and socially just transition, starting with the negotiations on the Fit for 55 climate package"

"The Slovenian Presidency has already kicked off with tirades against judges and the PM's ongoing personal feud against one of the prospective European Delegated Prosecutors. This kind of behaviour does not exactly fill us with confidence that the Prime Minister will act in the best interests of the EU throughout the Presidency.

"The Slovenian Presidency needs to ensure that it will act as an honest broker and be able to steer the Council through the next six months, free from personal interference. The Slovenian Presidency kicks off at a crucial moment for the EU just as the recovery plans are moving forward and EU leaders will need to make tough and bold decisions on the climate and rule of law. We will welcome the Presidency's efforts to move forward as a constructive partner on these issues." 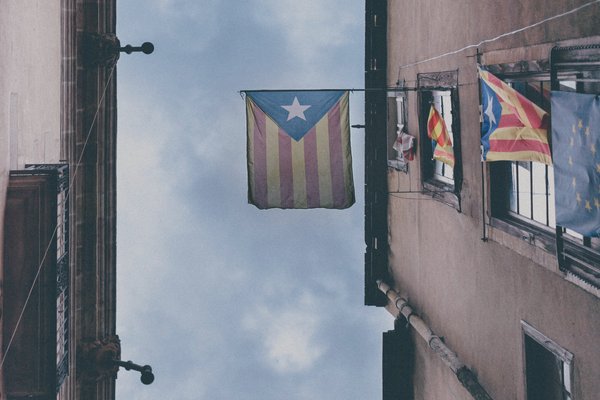 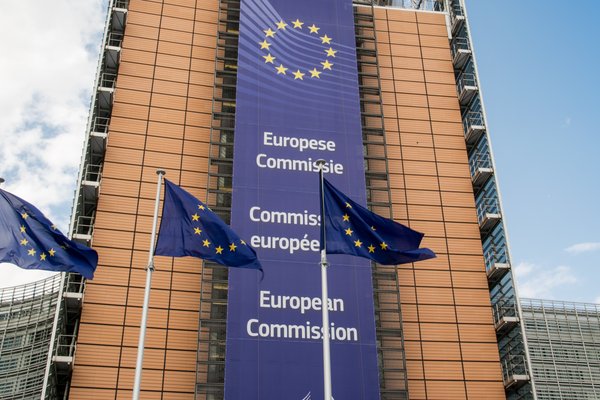