Green Deal and climate protection must be engine for jobs & recovery 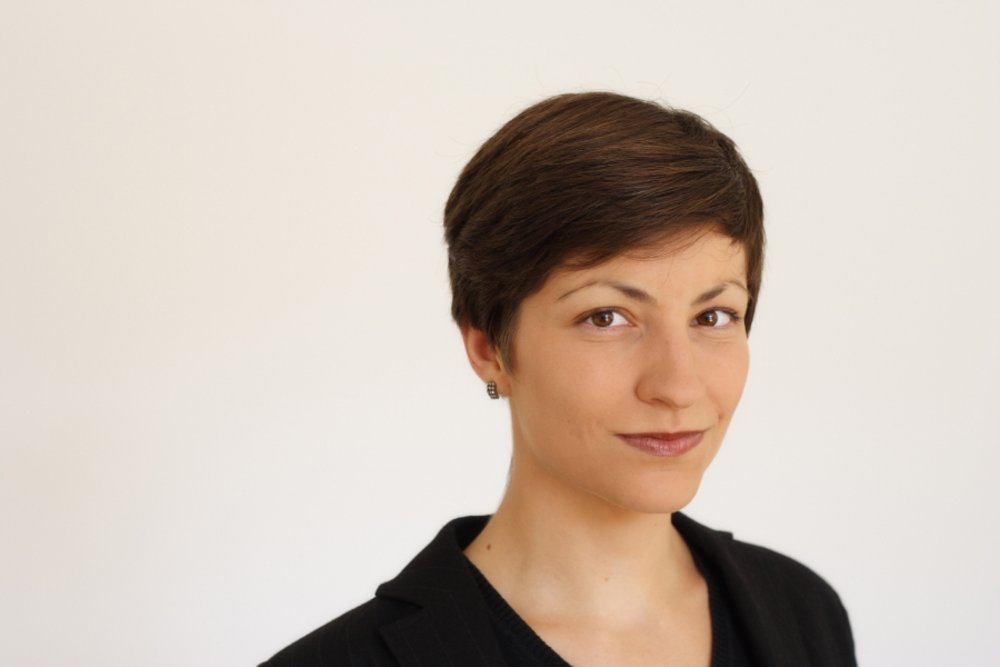 Ahead of the start of the German Presidency of the European Council tomorrow, the Greens/EFA group in the European Parliament are calling for the Green Deal and climate protection to be the engine for job creation and recovery and for the launch of a rule of law initiative.

"The German Presidency comes at a crucial time. It has the task of taking bold steps forward for Europe – on the recovery package but also on climate action. The EU needs to submit its updated climate targets to the UN by the end of the year, and while the Parliament is working on an ambitious climate law, Member States are still at early stages of the discussion and need to step up their ambition.

"The German government has often been a blocking force in past negotiations on environmental and climate standards. This needs to change if the German Presidency is to become a success. Climate change is not just a "further topic" as the programme for the German Presidency has it, but a threatening crisis that needs to be tackled. There is no time to waste."

"The German Presidency has six crucial months to make the Green Deal and climate protection the engine for job creation, recovery. The Council and Commission must launch a European economic stimulus package based on solidarity and gender equality, as quickly as possible and tie it to Green Deal projects, climate protection, digitalisation, innovation and the rule of law.

"The European Parliament must participate in decision-making at an equal level and exercise its parliamentary scrutiny in the allocation of the billions of euros needed for the recovery. The German Presidency faces the challenge of breathing life into the Green Deal and keeping the European Union united. We wish you courage and energy and look forward to working together critically and constructively over the next six months."