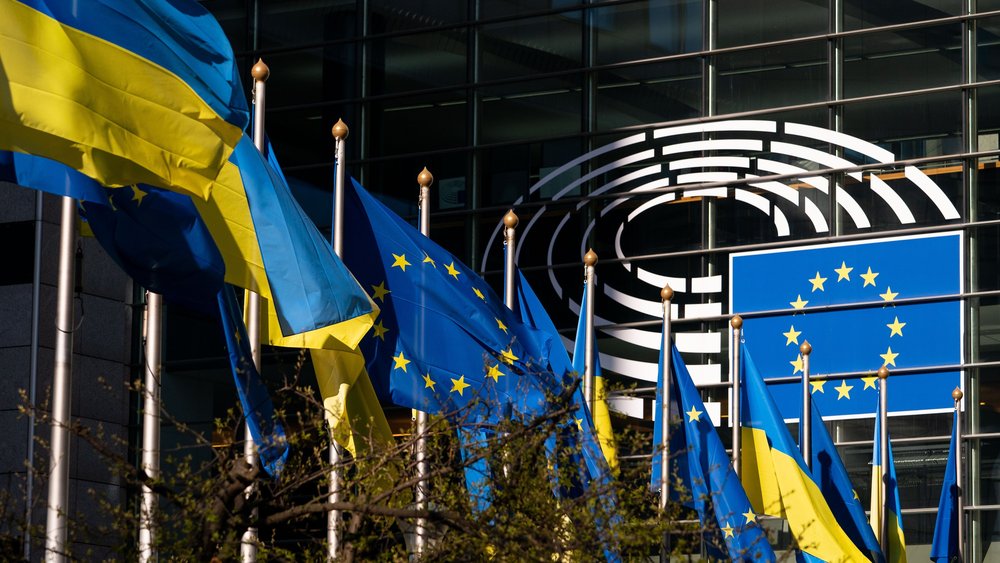 Today, in a show of solidarity with Ukraine, Members of the European Parliament will debate and vote on the resolution "Russian aggression against Ukraine". Joining the extraordinary plenary session remotely, Ukrainian president Volodymyr Zelenskyy, and Ruslan Stefanchuk, Chairman of the Verkhovna Rada of Ukraine, will speak during the opening of the debate. MEPs across political groups call for the exclusion of Russia and Belarus from the SWIFT system, a halt to Russian banks' access to the European financial system, a reduction of EU Member States’ dependence on Russian gas and oil, a stop to cooperation in the field of nuclear technologies, the unconditional admission of refugees to the EU, the consistent enforcement of anti-money laundering rules against the Russian elite and the freezing of assets, and reiterate the call for a EU perspective for Ukraine.

Philippe Lamberts, President of the Greens/EFA Group in the European Parliament, comments:

"The Greens/EFA Group stands firmly with Ukraine. Our thoughts are with all those who have lost loved ones and friends, with the wounded and those fleeing from war and violence. The Kremlin’s war against Ukraine is a blatant violation of international law and an attack on our security architecture and the entire international order.

“The EU must counter Russia's warmongering with a firm and decisive response by excluding Russia and Belarus from the SWIFT system. The international community must isolate the Russian regime, the EU should consistently freeze assets of the elite close to Putin and suspend their visas. The EU cannot allow a despotic ruler to use our energy supply as a strategic weapon against us. Energy policy is a security policy. We must end our dependence on Russia and fossil fuels as soon as possible and invest in a massive expansion of renewable energies."

"We are at a devastating turning point in international relations. The Russian President's imperial fantasies are costing lives and leaving thousands wounded and millions displaced. We stand shoulder-to-shoulder with Ukraine. This is Putin's war and it must end immediately. Our solidarity also lies with the people in Russia who are courageously protesting at great personal risk and raising their voices for peace, freedom and democracy.

“We are encouraged by the images from Ukraine's neighbouring countries, which are keeping their borders open and welcoming refugees with open arms. The Greens/EFA Group supports the EU interior ministers’ intention to apply the Temporary Protection Directive instrument for the first time and to take in people swiftly and without bureaucratic hurdles. We call on EU Member States to allow people, with or without Ukrainian citizenship to enter, including Russian and Belarusian activists and civil society who are facing a severe crackdown for raising their voices against war.”

More:
Today's debate on Russian aggression against Ukraine will take place between 12:30 and 14:30 during the extraordinary plenary session. Philippe Lamberts, Sergey Lagodinsky, Heidi Hautala and Yannick Jadot will speak on behalf of Greens/EFA.