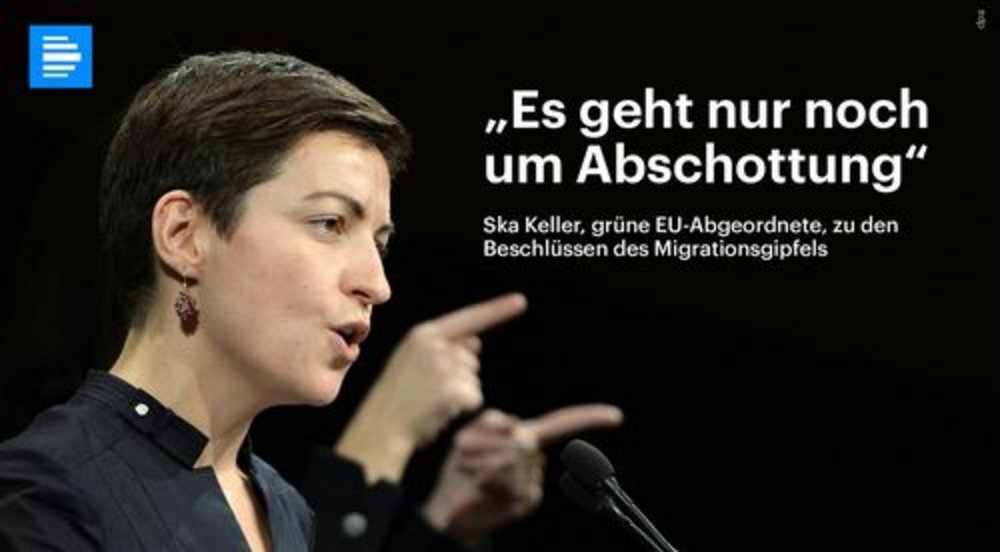 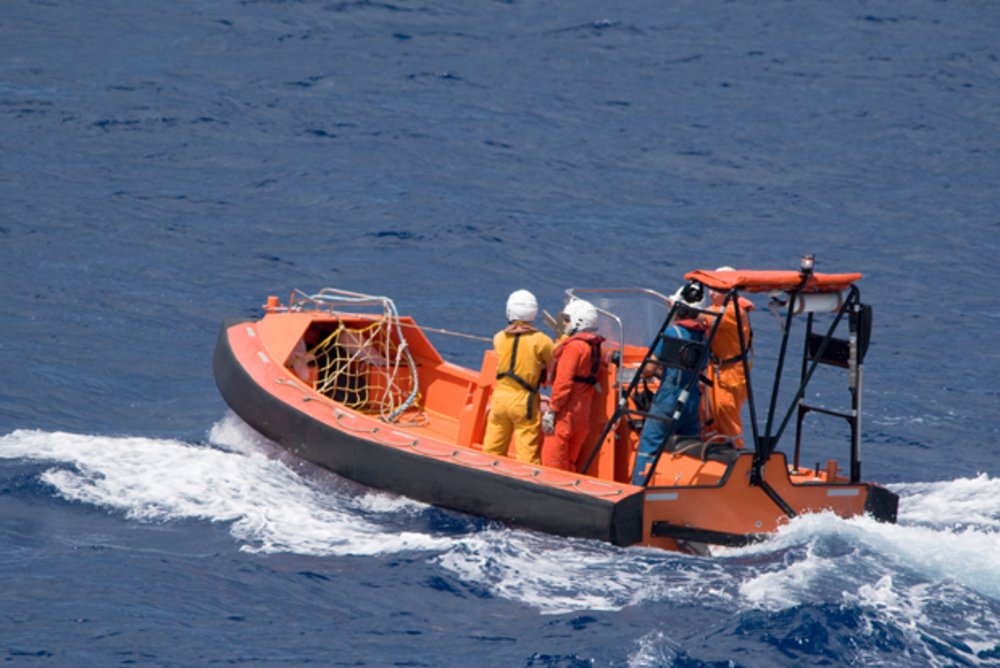 The European Union will no longer rescue any refugees in the Mediterranean following the suspension of the European rescue mission Operation Sophia. The move comes following a failure by EU Member States to agree on a fair allocation of asylum seekers in Europe and the Italian government’s ruling not to extend the EU rescue operation off the Libyan coast.

"The end of Operation Sophia to rescue refugees means the end of sea rescue in Europe. It is an intolerable shame that thousands of refugees are dying off the coasts of Europe. The EU member states are complicit in their deaths if they now completely stop sea rescue.

“The governments of the Member States must not give in to the right-wing populists in Italy. They must continue with sea rescue and finally agree on a fair distribution of refugees in the European Union. The permanent blockade of EU countries such as Poland or Hungary must not mean the end of a fair distribution system and sea rescue.

“Member States willing to take refugees must now go ahead without those seeking to frustrate the process and set up their own fair distribution system. Non-governmental organisations that rescue refugees make an important contribution to saving human lives and must not be further criminalised and prevented from carrying out rescue operations. In the long term, the European Union and its Member States must set up a civilian European sea rescue programme."