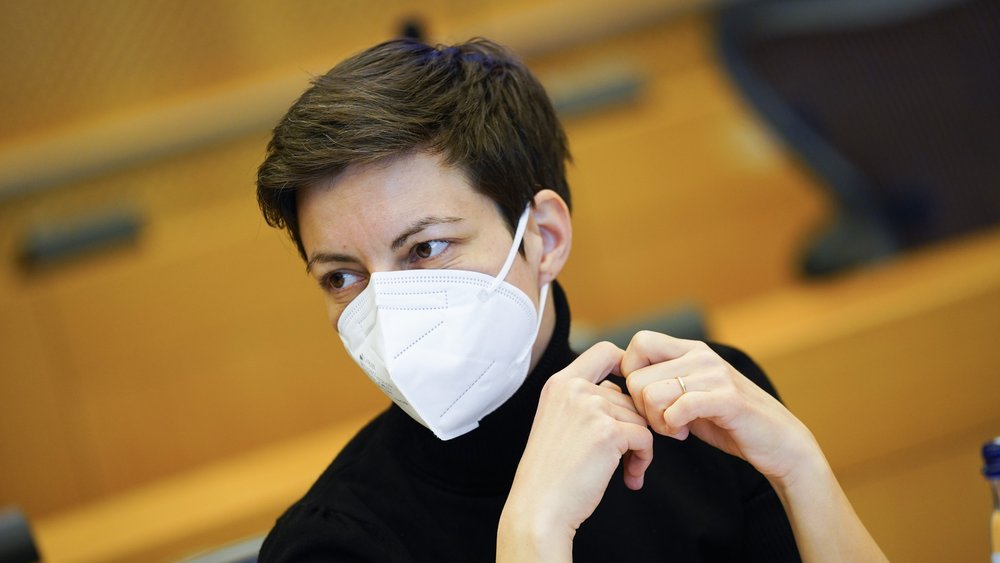 Commenting on the EU Heads of State and Government Summit taking place tomorrow (Thursday, 24 March) and Friday (25 March), Ska Keller, President of the Greens/EFA Group in the European Parliament, said:

"The Greens/EFA stand by Ukraine, this war is Putin's war. The Greens/EFA welcome the EU’s unity in response to Putin's war of aggression. The Russian President’s war is not about Ukraine, it is about a frontal attack on freedom and democracy, and the European security architecture. Civil society deserves the greatest thanks and respect, especially in Ukraine's neighboring countries, for helping refugees, making donations and opening their homes for them. The overwhelming willingness of people in Poland, Hungary, Moldova and other countries to accept refugees cannot replace state responsibility. We Greens/EFA call on the EU heads of state and government to swiftly agree on the distribution of refugees and to provide transport, accommodation and supplies as quickly and unbureaucratically as possible.

“The consequences of the energy dependence of many EU states on Russia show once again that energy policy is security policy. We call on the EU heads of state and government to make energy policy part of a comprehensive concept of security policy. The EU must get out of its dependence on fossil energies as quickly as possible. Investing in energy efficiency and renewable energies takes leverage out of the hands of despots and is an investment in our security.”

Follow the European Parliament's plenary debate starting at 15:00 today, with a speech from Ska Keller.