COVID-Recovery Franco-German proposal good base for recovery, but more needed to ensure success 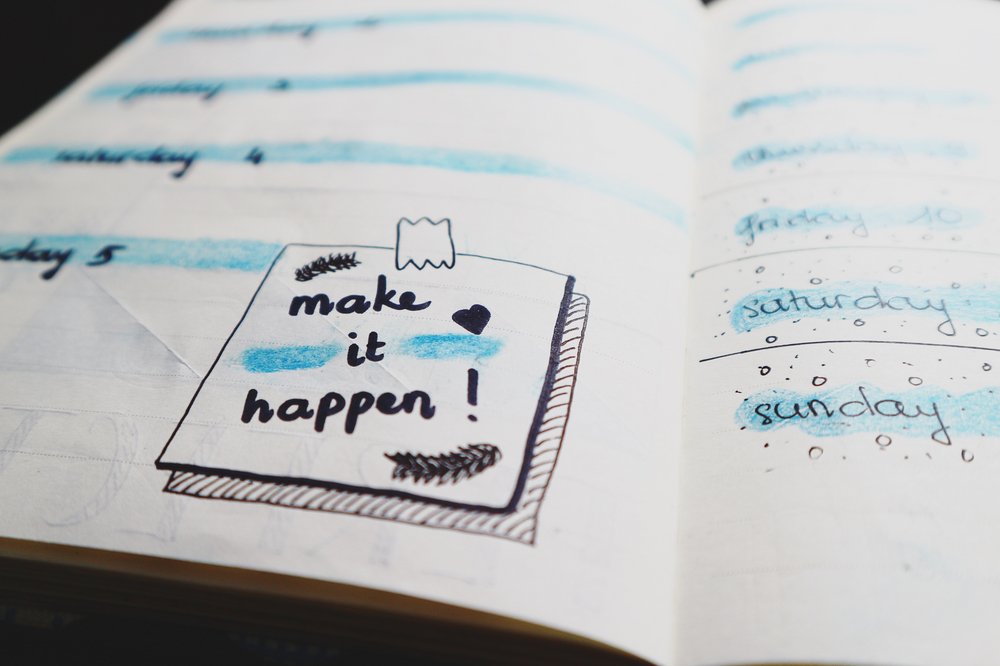 Yesterday, the French and German governments proposed an initiative for a recovery plan for the consequences of the Corona crisis includes recovery bonds and grants for the EU countries that were hard hit by the crisis, as proposed by the European Parliament last week. However, with a planned volume of €500 billion, the plan falls short of the €2 trillion called for by the European Parliament. With regard to the climate target for 2030, the wording is vague. Angela Merkel and Emmanuel Macron take a clear position on the protection of biodiversity, a push for digitalisation and a minimum tax rate for a European corporate tax. The Italian and Spanish governments have reacted positively to the Franco-German initiative.

"It's welcome to finally see a move by France and Germany following the European Parliament's proposal last week, as well as many fruitless councils. The push for recovery bonds and grants over loans is essential to not overburden the countries worse hit by this crisis. However, €500bn is not enough to cover the costs of this crisis and will likely only account for half of the fall in GDP for 2020 alone.

"We urge the Commission to build on the recent momentum when it presents its recovery plan next week. During the negotiations on the EU budget under the German Presidency of the Council, Commission President Ursula von der Leyen should take on board the European Parliament's proposals for a comprehensive recovery plan and make the Green Deal the centrepiece of the economic upturn."

Philippe Lamberts MEP, President of the greens/EFA group in the European Parliament, comments:

"With the Franco-German proposal, Spain, Italy and the Parliament's position last week converging on the ideas of 'own resources', the Green Deal and recovery bonds, it seems that the route to recovery is being charted as we speak. Now we must see if the Commission's proposal and if the countries holding out on meaningful financial tools come on board. The key test of European solidarity will be at the next Council meeting.

"The Corona virus crisis poses an existential threat to the European Union, which is why the response must spur on real reforms to give the bloc the powers and capacity to better handle crises. While it's positive to see movement from the Franco-German partners, this is not yet a revolutionary moment. The Commission and Member States must go beyond what has been put forward for this to constitute a shift towards a genuine European fiscal union, without which the monetary union is doomed to fail."