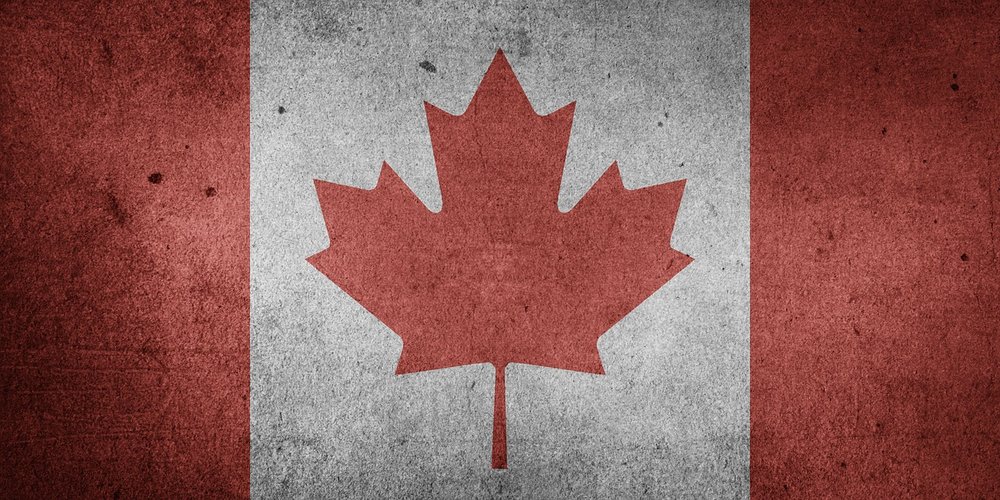 In recent days, bereft supporters of the EU-Canada deal CETA have unleashed a barrage of attacks against a small regional parliament for doing what it’s constitutionally mandated to do; vote. Contrary to the usual accusations of a democratic deficit, the EU is now being branded with another problem- too much democracy. After 7 years of negotiations, and a huge ground swell of interest in trade agreements, how did we get to this point, just days before an official Summit with our Canadian friends?

300 elected officials & civil society leaders from Europe & Canada joined in opposition to CETA at the European Parliament on October 20Let’s leave that aside for a moment and focus on the context CETA finds itself in. Europe is reeling from the contentious debates on free trade deals. TTIP has effectively stalled. Tens of thousands still regularly take to the streets in protest against both deals. Over 2000 cities, regions and towns across the EU have declared themselves “TTIP/CETA free zones” and millions have signed petitions demanding both agreements are stopped.

For the most part, the Commission, along with heads of government, have ignored the real concerns raised by a largely progressive movement of NGOs and civil society groups for years now. Genuine concerns, such as the proposed private “courts” for investors that have garnered such criticism globally and remain contained under a new acronym in CETA, is a prime example.

The Walloon parliament has cited the private investor courts as one of many major concerns. For over two years those concerns were widely known, yet Belgium and the Commission failed to take their worries into account. And that is echoed across Europe; the German government didn’t mention that there might be a problem as indicated in the preliminary ruling of its Constitutional Court earlier this month. The Austrian government has kept quiet about their parliament voting against ISDS. The Irish government seem happy to sign CETA despite their parliament’s upper house rejecting it only a few weeks ago. Persistent disagreements also remained with Romania and Bulgaria over Canadian Visa requirements. And CETA will still need to be ratified in the end by over 30 parliaments across Europe once the European Parliament votes in the coming months.

To portray Wallonia as the last ‘Non’ in a sea of ‘Yeses’ is a falsehood. If anything it is indication of much bigger unresolved problems with EU trade policy. Problems we think are fixable. But we need to start listening to people.

It didn’t have to come to this

The current chaos is partly fault of the Commission. By overloading free trade deals with non-trade content, alarm bells have been raised. Regulatory decisions, usually the sole competence of our parliamentary democracies, or private forms of justice for foreign investors, which our judicial systems have no remit over, make deals like CETA less about trade, and much more about democracy. A straight-forward deal on tariffs would not have caused anywhere near as much upset as what we see today.

It is much harder to be clear-cut between EU and Member State competence with new generation free trade deals of this nature, that cover so many fundamental issues of importance to citizens. That is why our parliaments, including the European Parliament, need to be much more involved from the start. While bilateral agreements of this nature remain problematic as they undermine the multilateral trading system, if governments persist on signing them, then they must be democratised, or they will fail. The small print needs to be public, not hidden away in secure reading rooms. Citizens need to know what their governments are signing on their behalf.

The short answer is yes. Of course there is. But changes are needed to save it from itself. For a start, Member State governments have to get real and shoulder their responsibility. That would have avoided the ugly scenes we see today in Wallonia. Clashes of opinion do not need to come so late down the line, especially after 7 years of talks. But if you ignore your elected representatives, don’t expect good results.

That is why the European Parliament also needs to be more involved, not less. It should be part of deciding the mandate of such trade deals to avoid stands-offs at later points. Thorough debates and accompanying resolutions should be part and parcel of any vote, too. That’s why it is was disappointing that the centre left and right (S&D, EPP) who hold the majority in the European Parliament, rejected our call for an accompanying resolution to the CETA vote, which would have allowed a full and informed debate on the pros and cons of CETA. Instead they intent on rushing it through. This is no way to build confidence in the democratic process.

More transparency in the negotiations is of course a necessity. A lot has been achieved by the Greens demanding change in the TTIP talks, but this is not uniform across all trade deals or trade policy. The mandates from EU governments must be published and consolidated texts should be online, along with all negotiation documents, every step of the way. If these deals are so good for us all, then what is there to hide?

We should also retain the confidence as a Union to say no to the things that do not hold up under scrutiny. I believe we are not "doomed" if CETA is rejected. The European Union remains a strong force globally. Trade with Canada, our ally and our friend, will continue to flourish with or without this particular deal.

Is there a way out?

Even if a last minute deal is struck with Wallonia, no one can pretend that everything will be plain sailing from now on. The old way of handling trade agreements is not fit for purpose. The Greens maintain strongly that CETA is a bad deal, not because we believe our Canadian friends don’t share our values (as some politicians have accused us of) but because of the content. We have consistently approached these deals with the same question: who is in the driving seat, who is demanding what? Time and time again, the interests of powerful corporate players are being prioritised over everything else. We see CETA neither as progressive, nor as an answer any of the problems we face as societies in the 21st century.

However, even if you do not share our views on CETA, clarity on EU trade policy is still urgently required. The European Court of Justice is there for precisely that reason. The Commission, and heads of governments in Europe should ask the European Court of Justice for an opinion on the compatibility of CETA with the Treaties of the European Union, to draw a line in the sand once and for all. They should also wait for the ruling on the Singapore FTA before pressing ahead with more agreements. Until then, this mess will only balloon in size with bigger deals (such as Brexit) on the horizon.

We welcome this chance for a serious debate on EU trade policy. Who would’ve thought a plucky little parliament in Wallonia could’ve triggered such a debate? Well as they say, 'that’s democracy for you'. 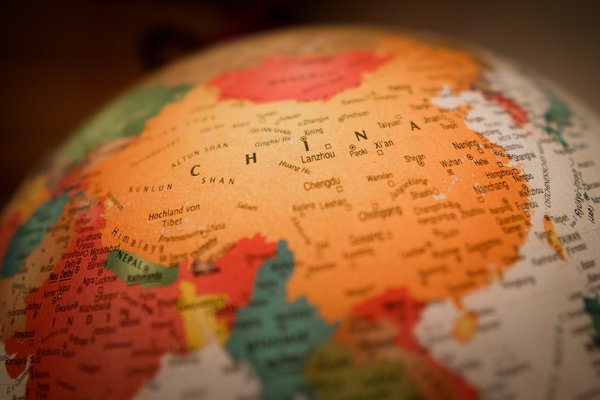 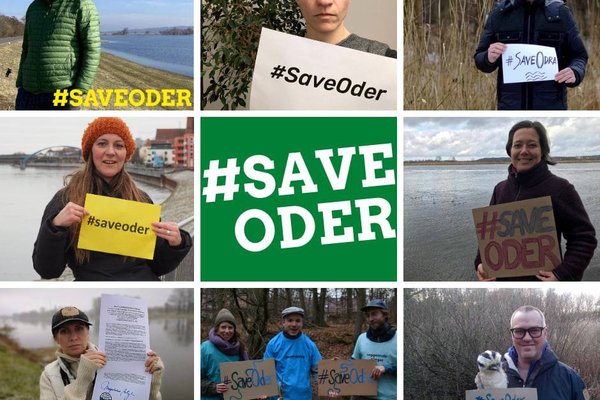 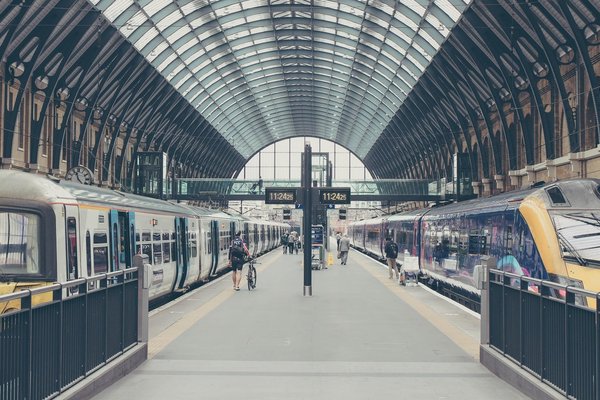