Beyond Dublin - Alternatives to the Dublin System 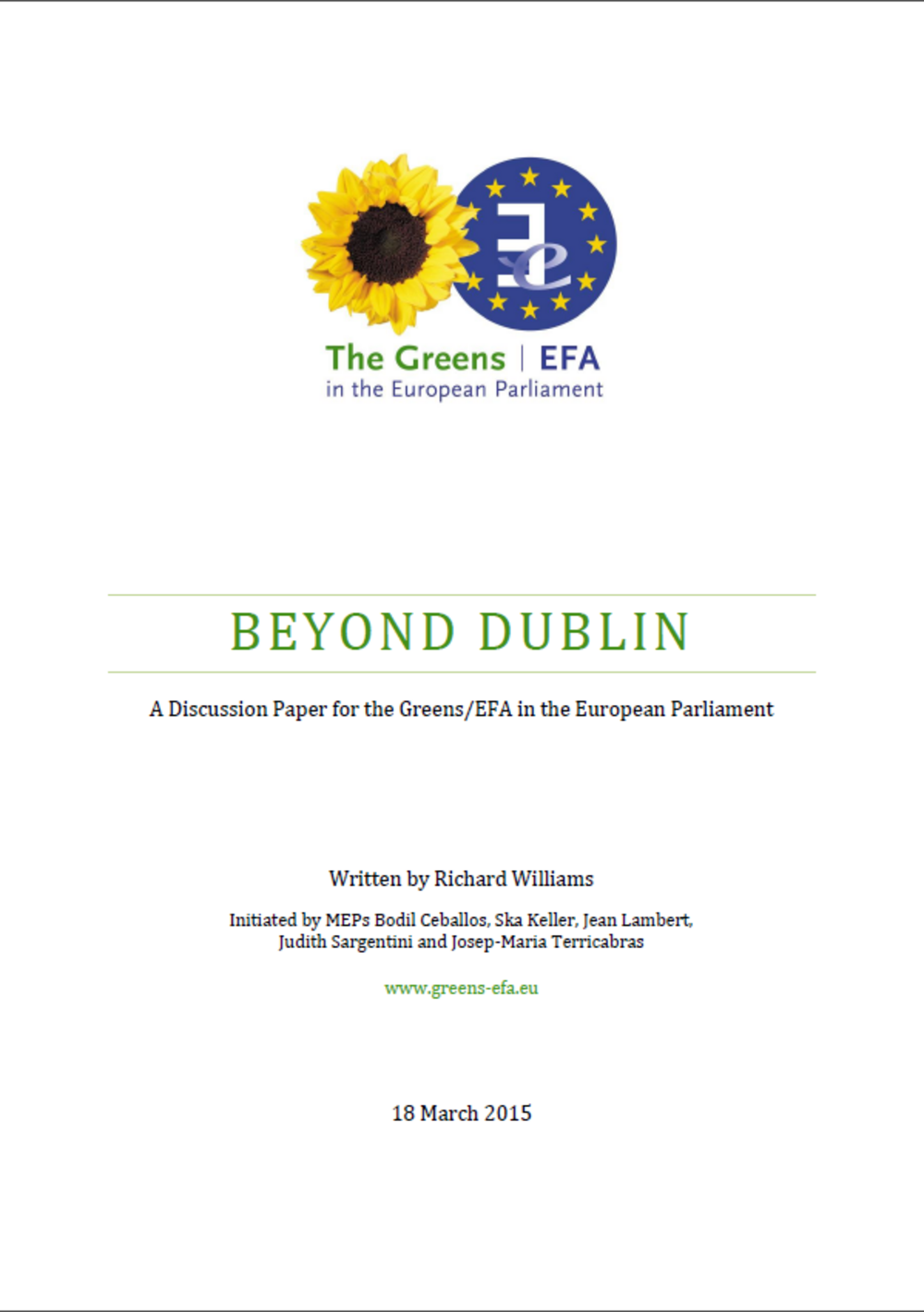 Various ideas on how the Dublin system should be reformed or replaced have been put forward. In this background paper by Richard Williams the pros and cons of the various proposals and a possible way forward are discussed. The paper was initiated by Ska Keller and other members of the Greens in the European Parliament.