Austria: Undermining the freedom of the press is a scandal! 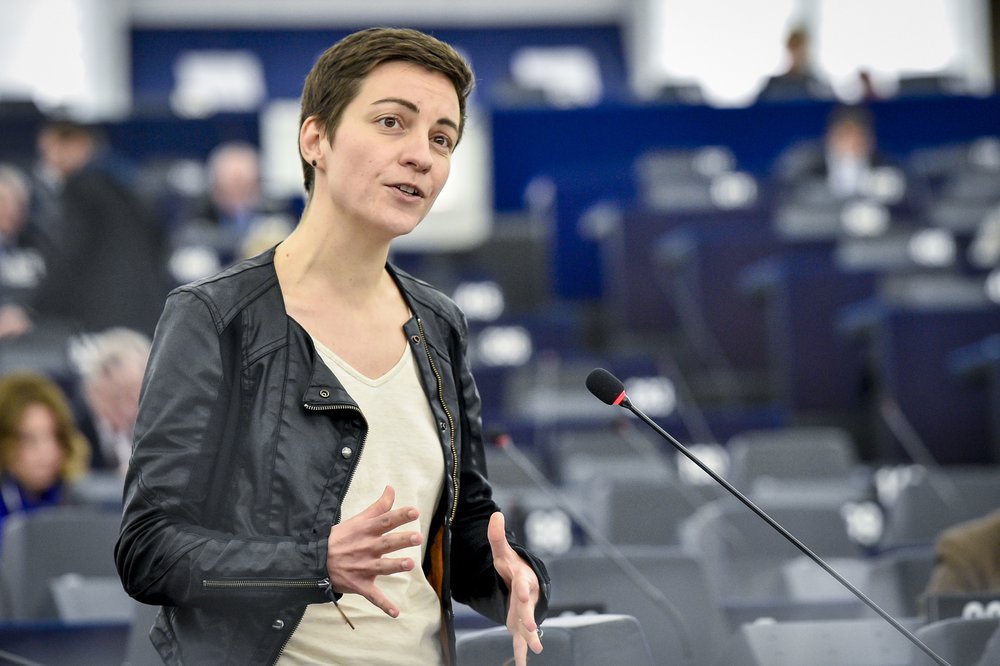 On the news that the Austrian minister of the interior Herbert Kickl issued a communication to police and other officials on which media outlets to engage with based on how friendly they are to the government, President of the Greens/EFA group in the European Parliament Ska Keller comments:

“It's shameful that a minister of a European country tries to undermine press freedom, and even more scandalous for the government that currently holds the presidency of the EU Council. Free and critical reporting is crucial for our democracy and the EU Presidency must lead by example in defending democracy and rule of law."

"Undermining press freedom is straight out of the Hungarian government's playbook. We demand the Austrian government ensures that European values such as a free press are respected. Other EU Member States should let the government in Vienna know that they will not tolerant such behaviour from the EU Presidency.”

The Greens/EFA group will ask for a debate on media freedom in the Committee on Civil Liberties, Justice and Home Affairs (LIBE).