Arrests of Journalists in Turkey: Attack on Press Freedom and Democracy 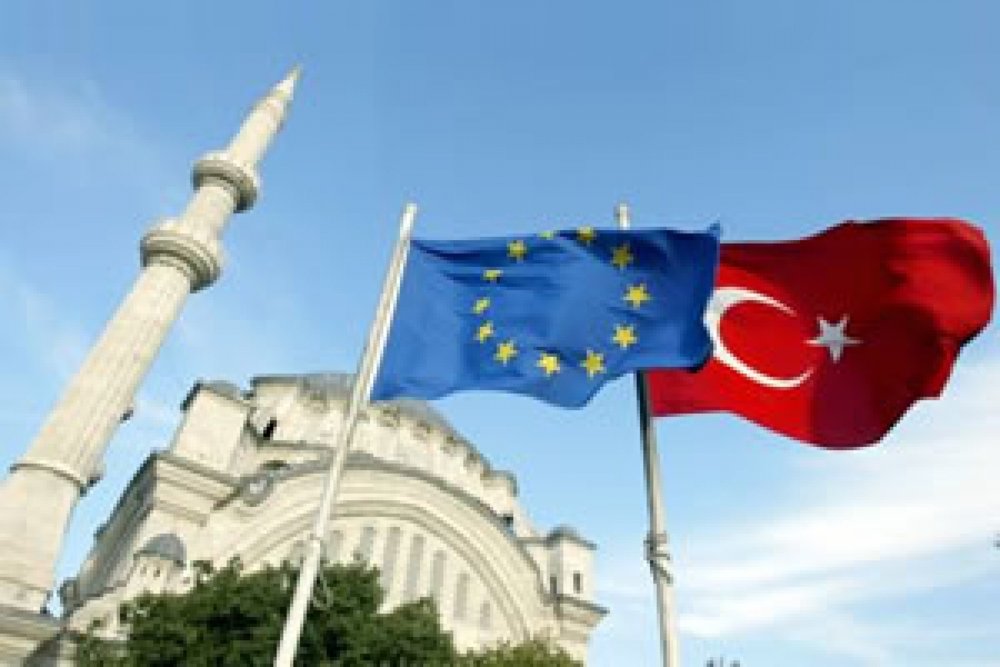 PRESS RELEASE: Turkish police arrested dozens of journalists in raids on opposition media this week-end. The co-president of the Greens/EFA-group in the European Parliament, Rebecca Harms, met some of those now arrested in November in Istanbul. Already at that time, these journalists were talking about systematic pressure on journalists and media groups from the government. Commenting on the events of this week-end Rebecca Harms said:

"This huge wave of arrests was pre-planned. It is no coincidence that those having published allegations of corruption against members of the governing party are now persecuted. Instead of dealing with the allegations, president Erdogan is investigating the journalists and putting them into jail. The newspaper 'Zaman' and the TV broadcaster 'Samanyolu TV' are especially concerned. But also other critical media like 'Cumhuriuet' and 'Taraf' are being put under pressure. These arrests of journalists are another attack on freedom of press and diversity of opinion in Turkey.

The European Union must now push for the immediate release of the journalists. The EU has also a responsibility of the alarming political changes in Turkey. The European Parliament needs to urgently put these developments on this week's plenary agenda."

Ska Keller, vice-president of the Greens/EFA-group in the European Parliament and expert on Turkey knows some of the arrested journalists in person. She added:

"Erdogan is trying to silence his critics. This is not compatible with the rule of law nor with democratic standards. Erdogan needs to stop using Turkey as a playground for his autocratic tendencies. Freedom of press, speech and a lively debate are an essential part of any democratic state. Without these fundamental principles, Turkey won't progress.

The EU has to step up its pressure in the areas of justice, rule of law and human rights. Those elements are crucial for an accession process. In the negotiations, democracy and fundamental rights have to be prioritised over single market rules."