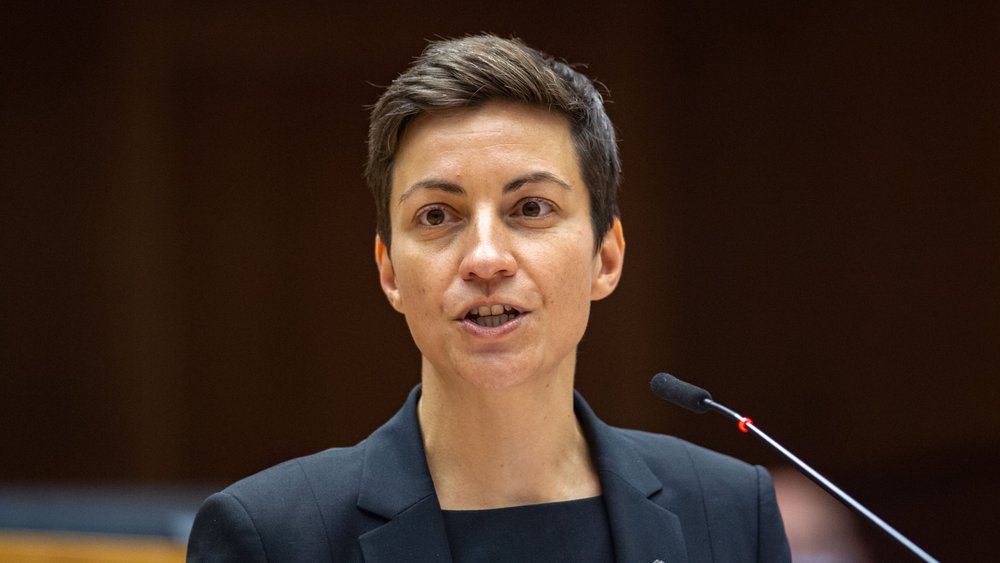 On December 2nd, the Parliamentary Committee on the Protection of Animals during Transport voted on its final report. It points out massive failures of the European Commission to enforce animal welfare directives and immense suffering of the transported animals.

Day after day, animals for slaughter in particular are transported thousands of kilometres across the European Union and beyond in appalling conditions, crammed together in confined spaces, often without sufficient water and under unacceptable hygienic conditions. In order to finally put an end to this senseless suffering, we members of the Greens/EFA Group demanded an end to the trivialisation of the conditions and the highest possible standards during the hearings. Among other things, we want to achieve a ban on the transport of unweaned young animals and time limits for all types of transport.

The committee of inquiry was set up in 2020 in response to numerous reports by NGOs and journalists as well as complaints from European citizens about transport conditions. For years, we Greens have also repeatedly pointed out the abuses and called on the Commission to act.

It is historically unique that a committee of the European Parliament was explicitly created to check compliance with animal welfare standards - that is a great success. But in order to make a real difference, not only must the plenary of the Parliament approve the report and recommendations in January 2022, but also the legislative process to make up for the shortcomings must begin as soon as possible. The European Commission has announced that it will present its proposal for a revised regulation in 2023.

In the report, we point out the gaps in the currently valid regulation from 2005, which does not sufficiently take animal welfare into account.

Unlike before, it must distinguish between animal species and their different needs, and must better protect young animals that have not yet been weaned, pregnant animals and old animals in order to meet its objective.

The report confirms the rightly denounced, terrible and illegal practice on Europe's roads and ships during transport. It becomes clear that the Commission and the Member States have failed to enforce European law in large parts: insufficient supply of food and water, temperatures that are too high or too low, unsuitable vehicles or incomplete logbooks are the order of the day. There are neither sufficient controls nor systematic exchange of information on infringements and their punishment, as the report shows.

We demand much stricter controls on animal transports, stricter licensing conditions and higher penalties for violations. A ban on transports to third countries where European animal welfare regulations are not respected and the obligatory presence of veterinarians are important elements.

Where the first draft of the report was too weak, we Greens managed to win a majority in the committee for alternative compromise amendments, which are less ambitious than our position, but nevertheless represent a considerable improvement: For us Greens, for example, it is fundamentally clear that young animals that have not yet been weaned should simply not be subjected to the hardships of transport.

As we were unable to achieve a majority with this stipulation, we campaigned in the negotiations for an alternative ban on the transport of heavily pregnant animals and animals younger than 5 weeks, as well as for time limits for the transport of young animals. We were successful in this, so that these compromises were enshrined in the recommendations.

Unfortunately, the compromise on the 8-hour limit was rejected by a narrow majority in committee - so we will reintroduce this demand in the final vote in Parliament and do our utmost to win a majority there for this central point. Because setting a maximum transport time is crucial in order to give the Commission an ambitious directive and to actually alleviate the suffering of the animals.

The vote in committee was only a first step in the process of finally changing the sad reality for thousands of animals. We will continue to fight to get the most out of it, to bring about improvements in the parliamentary vote and to finally improve the transport conditions in a tangible way.

Press release by the Committee after its vote