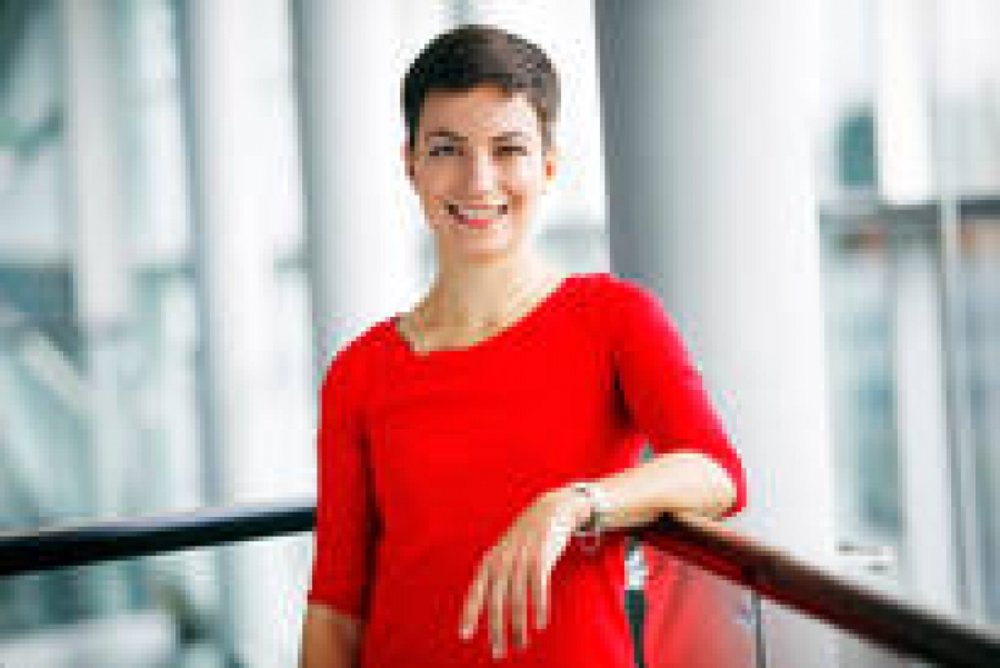 A coalition made of right-wing populists and right-wing extremists tabled a resolution of censure against Jean-Claude Juncker and the entire European Commission. When Juncker was the prime minister of Luxemburg, his government facilitated the tax evasion of big companies. However, it is not the time for the Commission to resign. Juncker hast to act first. We Greens have developed an 8-Points action plan that can lead the way for strong action to ensure that tax avoidance and tax evasion has no future in Europe. Furthermore, we Greens are advocating for the establishment of an inquiry committee - it is opposed by the Conservatives and the Social Democrats. If Juncker does not act, he has to leave, but now he has to first clean up the mess.

Join us in fighting for the end of tax evasion. Visit: http://act-or-go.eu