Violation of Fundamental Rights in context of EU-Turkey-Deal: How has Frontex been involved? 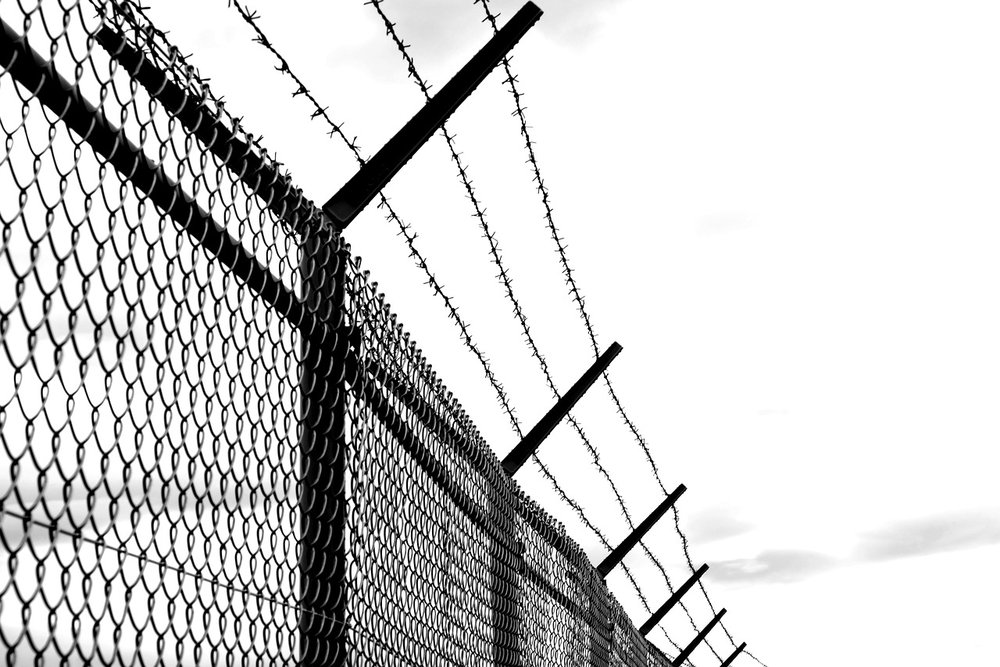 In a Written Question Ska and other MEPs ask the European Commission about an incident, at which ten Syrian nationals had been forcefully returned from Greece to Turkey without consideration of their asylum claims. They want to know what role Frontex has played and how the Commission wants to investigate on this case.

As part of the implementation of the EU-Turkey Statement, ten Syrian nationals were deported from Kos, Greece to Adana, Turkey on 14 October 2016. UNHCR reported that they were part of a group of 91 people arrived at Milos on 9 October. On 14 October, they were transferred to a Reception and Identification Centre in Leros, where they formally expressed their will to seek asylum in Greece. The ten Syrian nationals were transferred to Kos and subsequently deported by plane to Turkey without due consideration of their asylum claims and information about their deportation.

Questions adressed to the Commission:

1. How has the European Border and Coast Guard Agency (Frontex) been involved in the forced removal from Greece to Turkey of the ten Syrian nationals deported from Kos to Adana on 14 October 2016?

2. How do the Commission and the Agency assess the respect of the ten Syrian national's individual right to asylum, fundamental rights, non-refoulement, protection in the event of expulsion and effective remedy?

3. In light of the above, how do the Agency and the European Commission intend to investigate instances of refoulement and violation of the right to asylum and fundamental rights of the Syrian nationals deported to Turkey on 14 October?