Vast majority of the European Parliament votes for a faster relocation 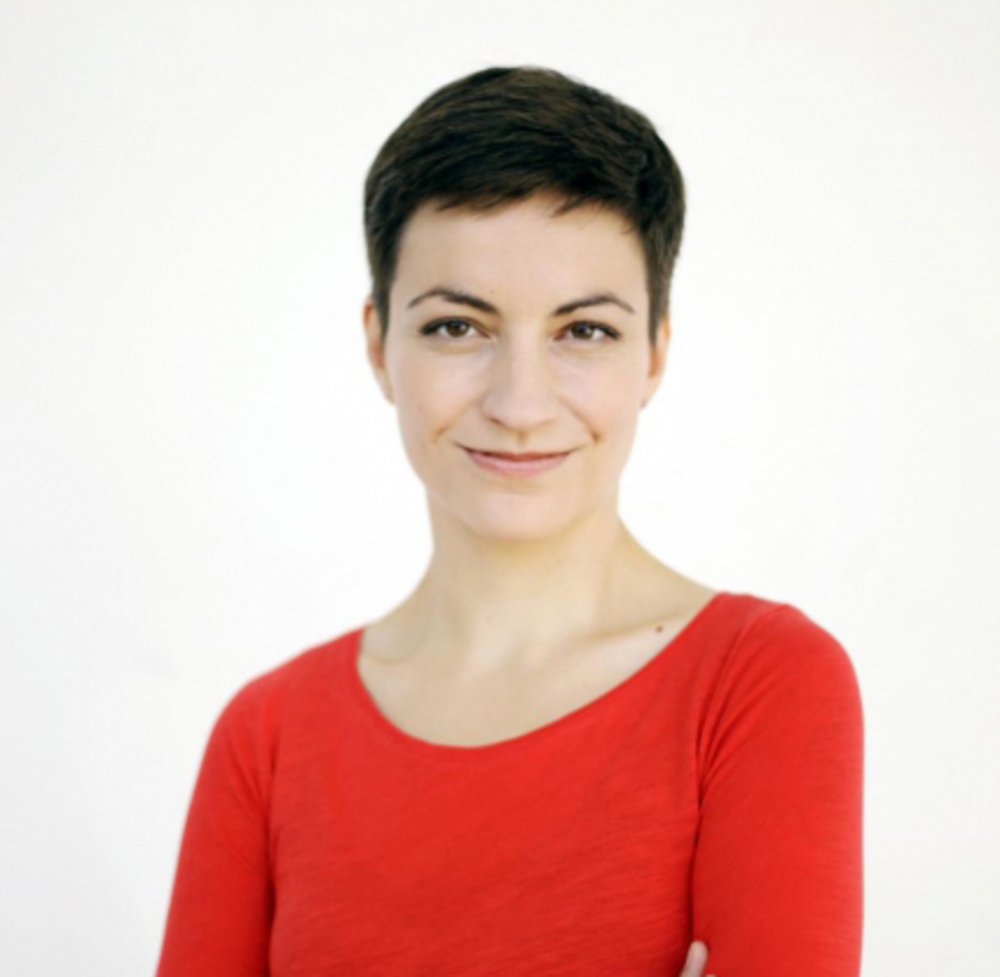 Today, the European Parliament backed Skas report on relocation. A large majority of the Members of Parliament called for member states of the EU to urgently meet their commitments to relocate 160,000 refugees from Greece and Italy to their territory. An important sign of european solidarity!

“Member States have been boycotting the relocation of refugees. Not one Member State has come close to meetings its commitments on taking refugees from Greece and Italy, despite camps there still being badly over-crowded. Some Member States such as Poland and Hungary have not even taken one refugee yet, others just a handful. Even Germany, a former strong proponent of the relocation measure, has failed to deliver as little as 1% of its quota. The failure to meet obligations to relocate refugees seriously undermines European solidarity and makes solving the refugee crisis near impossible. Member States must fulfil their commitments and make available at least one third of the total 160,000 relocation places by the end of the year.

“It amounts to a cheap trick that the Member States and the Commission want to sacrifice a third of the relocation places for the EU-Turkey deal. It is crucial that the EU increases safe channels for refugees to come to Europe but this must not be at the expense of Member States’ existing relocation commitments. With the adoption of the report, the European Parliament has made clear that relocation must happen, and happen fast."

For detailed background information please find a briefing in German and English online.