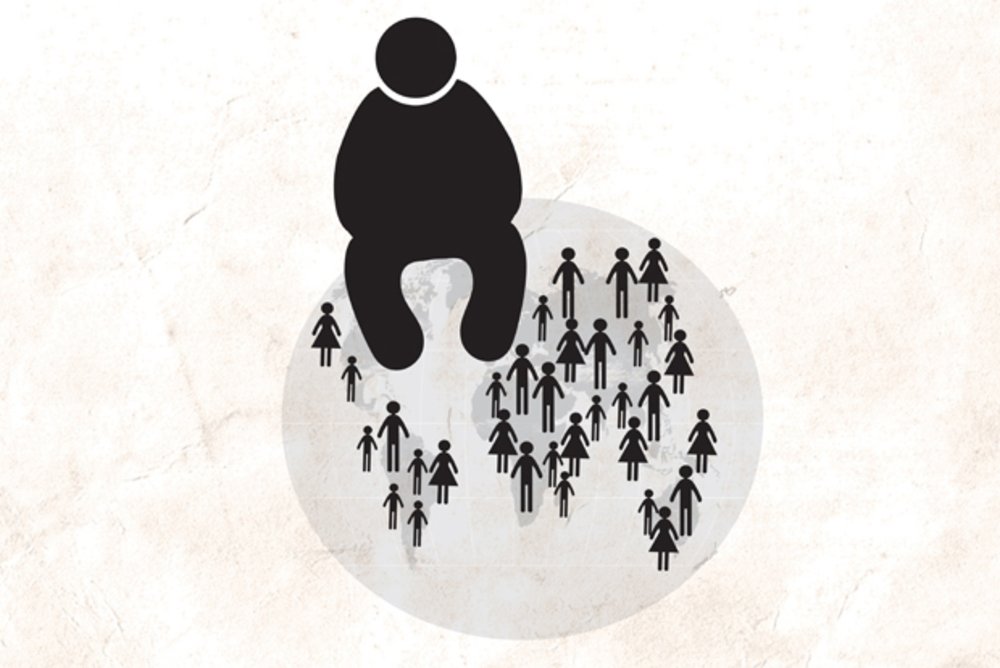 With debate still raging in the European Parliament on the proposals for an EU-US trade partnership and private arbitration courts (Investor-state dispute settlement/ISDS), the President of the European Parliament, Martin Schulz, has pressured German and Spanish MEPs from the centre-left Socialists & Democrats group to adopt the same position on ISDS as the centre and centre-right groups. However this compromise’s superficial and hollow assurances cannot disguise the fact that Schulz has here followed the bidding of German Chancellor Merkel and the big business lobby.

“The tragicomedy on ISDS is entering its next phase in the European Parliament. And indeed, the so-called compromise proposal is nothing but theatre. At first glance, the contents of the compromise seem to support the position of ISDS critics. A closer look however reveals that the aim is to support the Commission’s position.

Although the compromise provides for replacing ISDS courts with some kind of ‘new’ system, there is no further explanation or details. Still, as long as there is a system in place for investors to litigate against states, as the compromise calls for, it is ISDS. The fact that the Parliament President’s tries to spin this as something different by giving it a new name does not change anything.”

The debate on the TTIP Lange report (i.e. the European Parliament’s recommendations to the European Commission on the negotiations for the Transatlantic Trade and Investment Partnership) will take place on Tuesday and the vote on Wednesday.