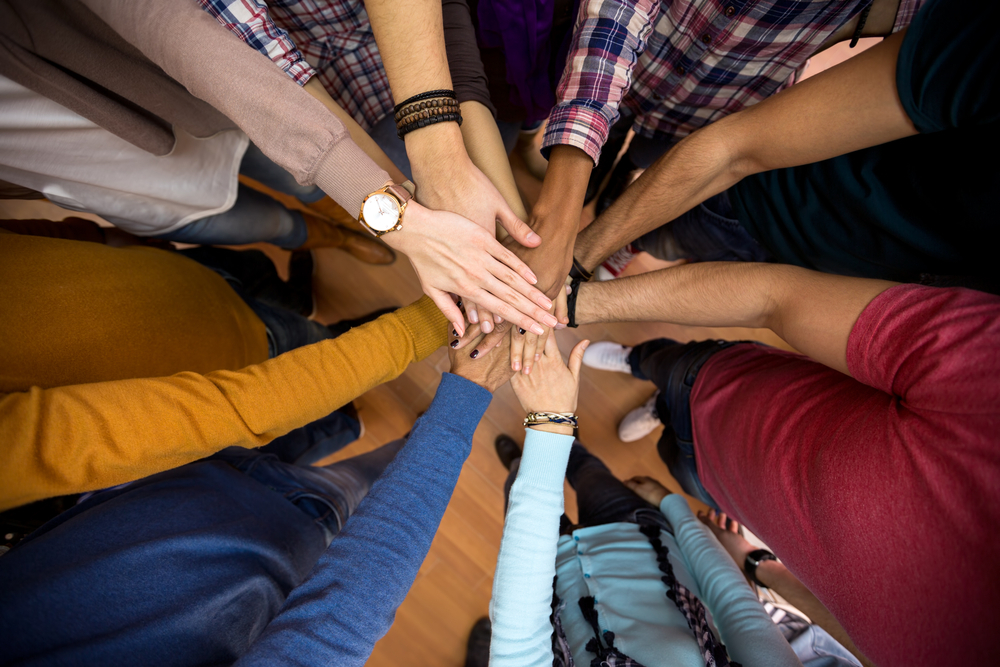 An inter-institutional agreement should make sure that national parliaments are asked for opinion before the Council gives a mandate to the Commission for trade negotiations.

The European Parliament must give an opinion even before the Commission formulates its draft mandate to the Council. We want to give the EP the right to co-legislate the mandate.

The rapporteurs of the committees involved will publish a legislative footprint that will make public the people and organisations they were in touch with to establish their draft opinions.

The project to engage in a negotiation with a future trade partner will be supported by the publication of at least four impact assessments carried out by different researchers or think tanks. They will address the economic, social (including distributional effects), environmental (showing how the trade deal will support or not the UN Sustainable Development Goals and the Paris Climate Agreement) and democratic aspects. The aim is to nourish a public, informed and contradictory debate among the civil society and in the parliaments, be it at the European or (infra-) national level. The experts will make public potential conflicts of interests (due to past positions in the private sector or due to their current funders for instance). The Commission will summarise the impact assessments and highlight the differences in terms of assumptions and methodology.

It needs to be clarified that provisions of a trade agreement with substantial impact on the domestic or European regulatory process, rule of law or which significantly reduce policy space of public authorities should be considered mixed agreementsand therefore cannot be provisionally applied and need decisions to be taken by consensus and ratification by national parliaments of all Member States.

The latest motion of the European Parliament on a specific trade (and investment) agreement will serve as a benchmark against which the concluded agreement will be assessed. The concerned committees will identify if the provisions of the agreement fulfil the requests expressed in the motion and pertaining to their fields.

The ECJ will be ruling shortly regarding the definition of Union and mixed competences in the EU Free Trade Agreement with Singapore. This will be the blue-print for all other future EU Free Trade Agreements.  As long as this ruling is not issued, the Commission, the Council and the Parliament should not advance to the signing or ratifying of any other trade agreement, such as CETA, the FTA with Vietnam or the TISA agreement.