Trade EU must remain united in defence of multilateralism 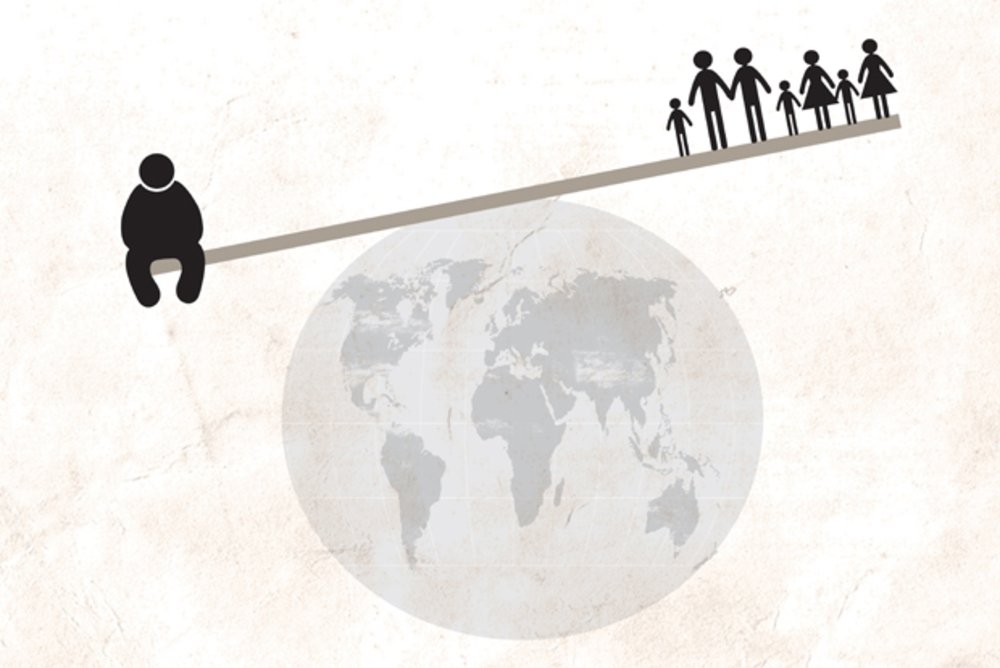 The European Parliament will this evening hold two key debates on trade - on President Trump’s trade tariffs and the EU’s new anti-dumping legislation, which is due to be voted on tomorrow. The Trump administration is due to make a final decision on tariffs for steel and aluminium from the European Union on 1 June.

“If Trump continues to show complete disregard for the rules of global trade, then the EU will be well within its rights to defend its jobs and industry. But the EU must maintain its position as a defender of multilateralism and avoid escalating the conflict. Any action by the EU has to be proportionate and targeted. It is vital that EU countries remain united in facing down Trump's aggression and do not seek back door deals on their own products.

“The current situation should be an impetus for the EU to take steps to make its economy less vulnerable to the whims of people like Donald Trump. The EU needs a strong industrial policy to defend its workers and support the move to a low carbon economy. If we want to defeat Trump and other right wing populists, we need to give better answers to the problems of unfair globalisation."