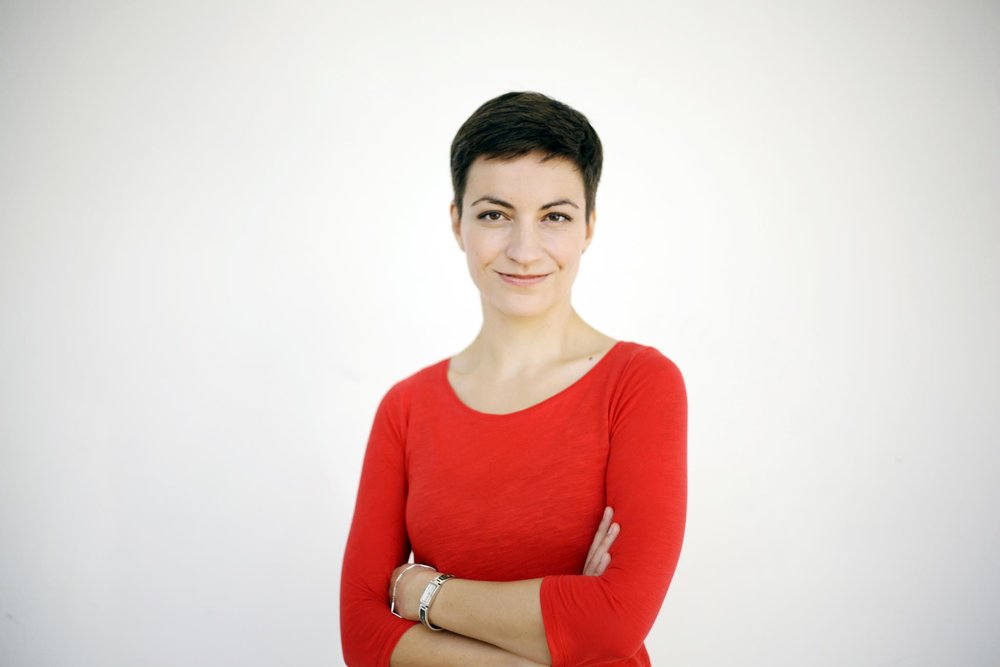 EU home affairs ministers will meet tomorrow (Thursday) to discuss a number of further measures in response to the refugee crisis, including on a proposal on returns of failed asylum seekers and refugees. Ahead of the Council, Green migration spokesperson Ska Keller stated:

"It seems EU governments' response to the refugee crisis is going in the wrong direction. There is an urgent need to address how to accommodate the large numbers of asylum seekers fleeing war and persecution. Instead, as tomorrow's home affairs council shows, EU governments are focusing on border control and how to return failed asylum seekers. Agreement on a permanent system for relocating asylum seekers across the EU, based on a fair distribution key, seems to be impossible, so EU governments are abdicating responsibility to third countries.

"The proposals on returns of Syrian refugees are inhumane. Under the plans being considered by home affairs ministers, refugees fleeing from refugee camps will be denied protection in the EU and sent back to those camps. By designating refugee camps as safe third countries, the EU is looking to wash its hands of its responsibility for dealing with these asylum seekers. This would be a scandal and risks dismantling EU asylum law."