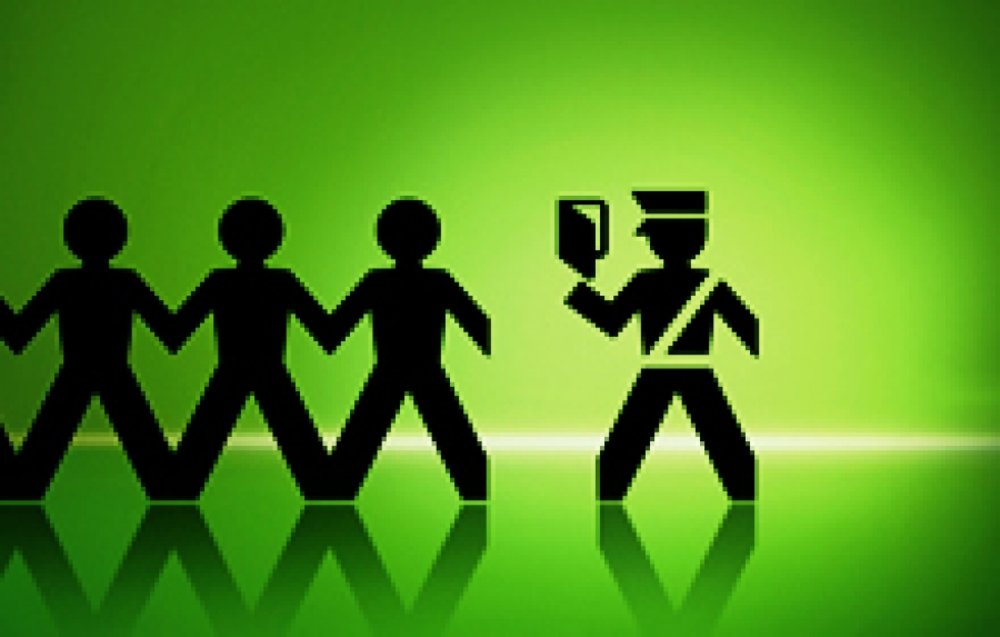 2014 threatens to be one of the most deadly years for refugees. Since the beginning of the year, more than 3,000 people seeking protection have died in the Mediterranean. In spite of this, the “Mare Nostrum” rescue mission, set up by Italy after the refugee disaster off Lampedusa, will not be continued. Instead, it is planned to deploy the EU border control agency Frontex to “combat irregular migration”. German Interior Minister Thomas de Maizière also supports the deployment of Frontex.

It is totally misleading that the incumbent EU Commissioner for Home Affairs Cecilia Malmström called the planned Frontex deployment “Frontex Plus” since the operation which Frontex itself calls “Triton” is much smaller and more limited than “Mare Nostrum”. Moreover, Triton has a completley different approach: Triton is not a humanitarian mission like Mare Nostrum, but a border control operation. Therefore it is not primarily about rescuing refugees, but preventing irregular migration to Europe.

What we Greens want

Mare Nostrum was launched in October 2013 by Italy after more than 360 refugees died in a boat disaster off Lampedusa. Thousands of refugees were rescued by Mare Nostrum. However, Italy has announced that it does not want to continue with Mare Nostrum. That is not only because of costs of around EUR 9 million a month. Italy also argues that the EU has left it to cope with the refugees alone. According to UNHCR figures, in the first half of 2014 alone (to 24 August) more than 108,000 refugees arrived on the Italian coast. According to the Dublin Regulation, Italy has to look after them itself.

Triton is scheduled to start on 1 November 2014. Then the Frontex missions Hermes and Aeneas, which are already operating in Italy, will be replaced, effectively merging and being extended to Triton.

Triton differs from Mare Nostrum in the following points: