The latest on trade and development policy: a TiSA special 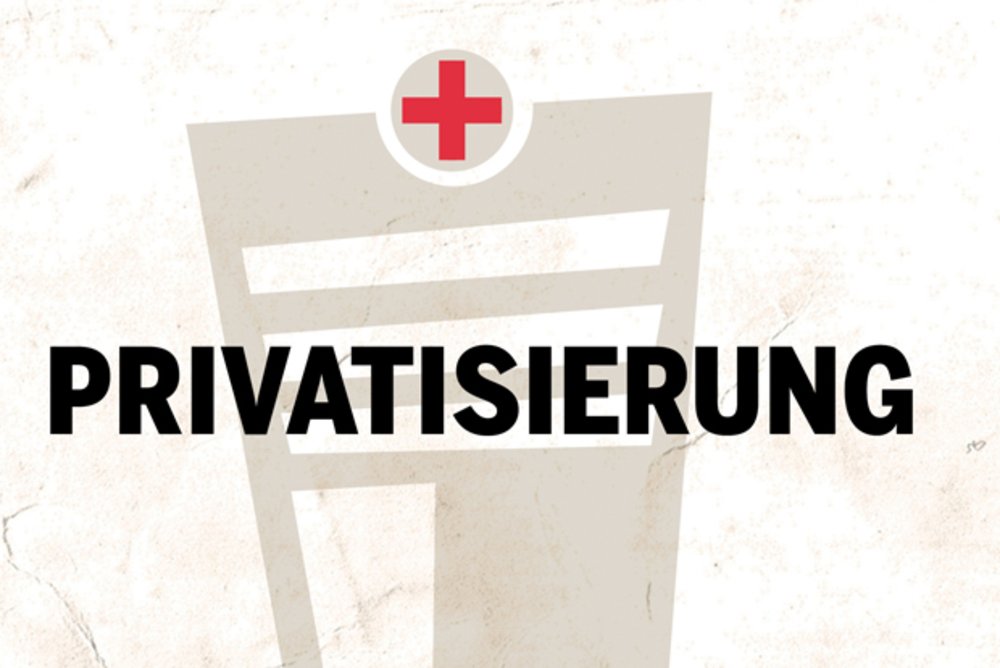 Last week the European Parliament adopted the report on the Trade in Services Agreement (TiSA) by a large majority. Although we worked very intensively on the report, we voted against its adoption when the vote in plenary session was held.

Why? Firstly the vote was not about saying “yes” or “no” to the Trade in Services Agreement (TiSA) itself. In fact the report was intended to determine the positions of the European Parliament towards a possible TiSA and hence influence further negotiations on the agreement. The report allows Parliament to define the conditions under which acceptance of the TiSA would be possible. Negotiations on the agreement itself are unlikely to come to a conclusion this year and so the Parliament will not be able to hold a final vote on the TiSA in the near future.

We Greens worked intensively on compilation of the TiSA report and insisted on pinning down as many red lines as possible. We were partly successful and were able to incorporate many of our demands.

However, the crucial point for the way we voted was that we Greens wanted to demand that the European Commission explicitly modify its negotiating mandate and hence its negotiating strategy according to the criticism voiced in Parliament. The majority in the European Parliament did not agree to this. This meant that the demands of MEPs lacked bite and will remain without impact. However, we Greens do not want to become voting fodder and support the direction the Commission is taking. We want to push through genuine changes and the European Parliament was unable to bring itself to do that.

Nevertheless we were able to incorporate some more positive items in the report.

However, we Greens cannot be satisfied with the report as a whole. This is primarily due to two important points:

We support the good sections of the resolution but unfortunately it has all too often been the case previously that the European Commission does not react to the demands of the European Parliament. For us it is important that the Commission really does change its negotiating strategy. Unfortunately MEPs did not want to pursue our proposals in this matter. This shows that many MEPs were not concerned about a genuine change of course in the TiSA negotiations. We do not want to become progressive ornamentation and consequently had to reject the report.

If you have any further questions on the report, please contact my office or me.