The EU-Turkey Statement and the Green Hotspots - A study 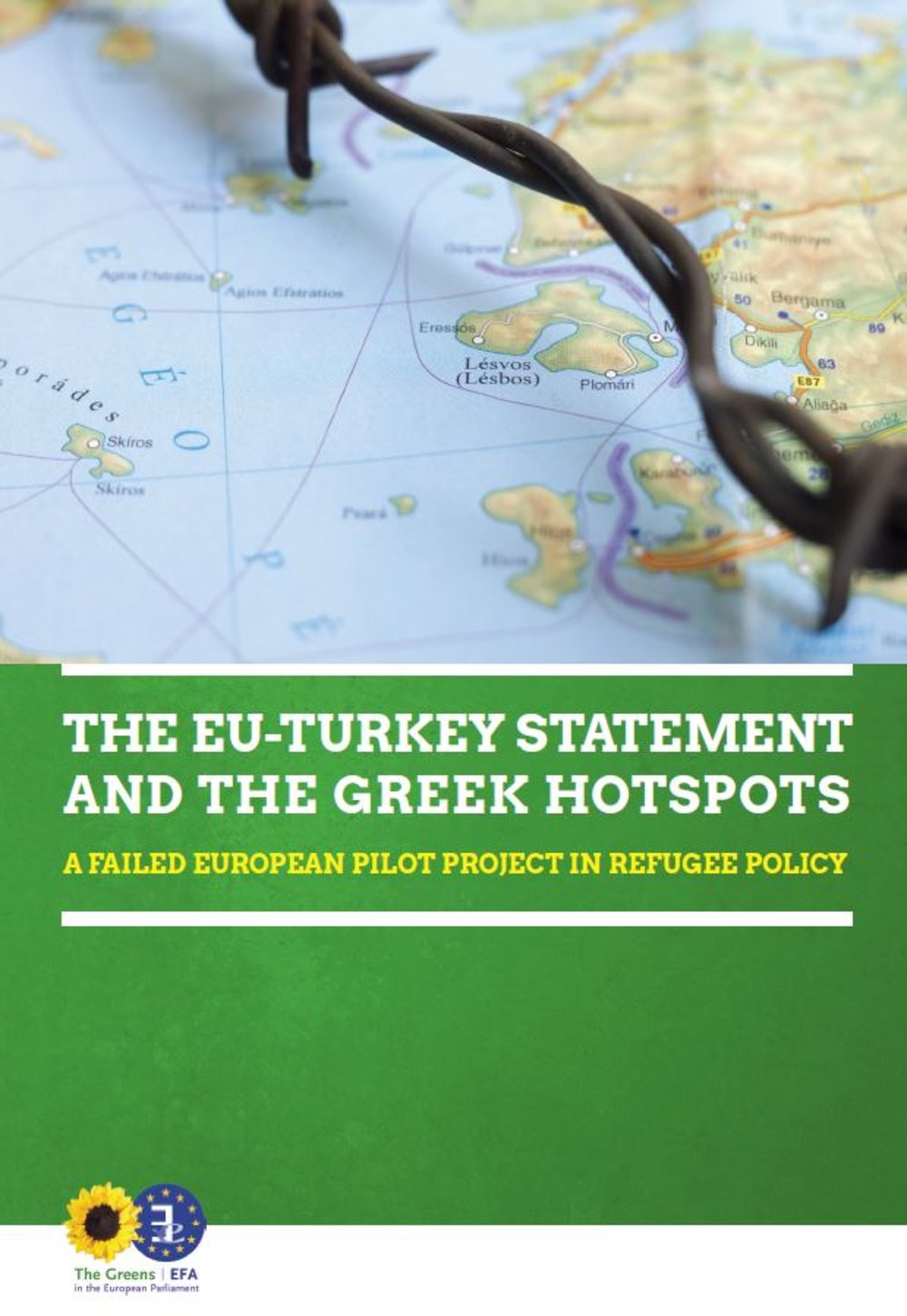 The present study focuses on the detrimental impact that the EU-Turkey statement and the implementation of the hotspot approach is having on the rights of refugees and migrants arriving in Greece.

The procedures carried out in the hotspots systematically violate the fundamental rights of refugees and migrants and critically endanger fundamental principles and practices of international law, replacing the rule of law with policy-driven, discriminatory, non-transparent and incoherent asylum procedures conducted by the Greek authorities in cooperation with EU authorities.The report concludes that the adoption of the ‘hotspot approach’ as a blueprint for future amendments to the Common European Asylum System (CEAS) and asylum procedures would constitute a considerable setback for European democracy, rule of law and for international as well as intra-EU solidarity.

Based on the results of the study several recommendations for conrete political actions were given.