Refugees and Migration: Instead of attacking NGOs, Member States must offer real solutions 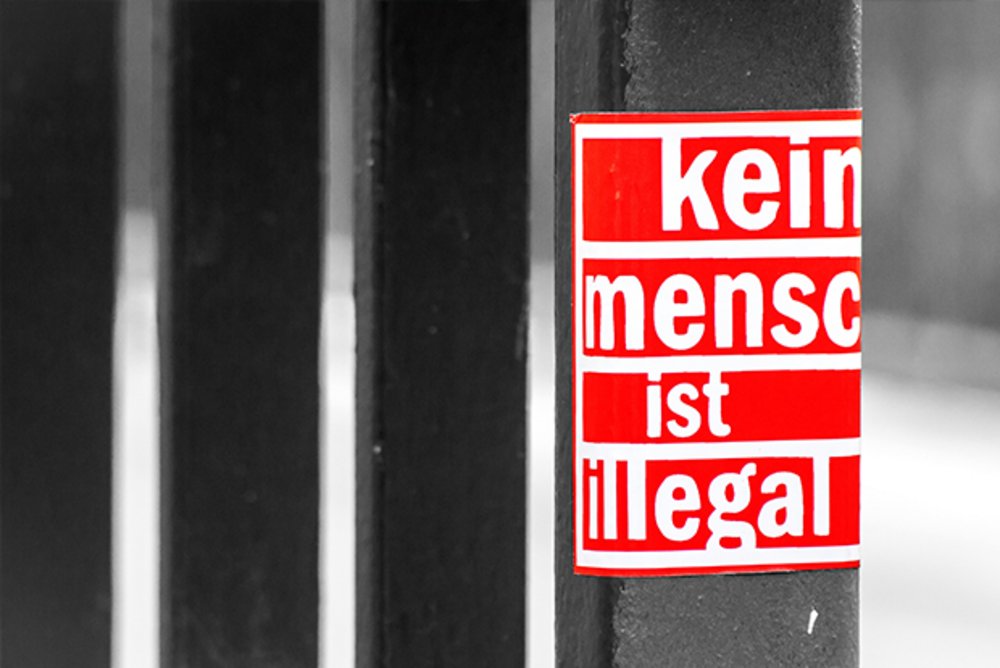 European Interior Ministers will meet tomorrow to discuss an action plan which they claim will support Italy on migration. The plan would further outsource the EU's response to the crisis in the Mediterranean to Libya and impose a code of conduct on NGOs helping migrants at sea. It is based on the demands of the French, Italian and German Interior Ministers. In response, French, Italian and German members of the Greens/EFA group in the European Parliament jointly criticize this harmful initiative.

Ska Keller, President of the Greens/EFA group in the European Parliament and a German MEP:

“The action plan is a political failure. Instead of responding to the calls from Italy for European solidarity by taking in refugees and migrants, the Interior Ministers are outsourcing the problem to Libya. Pumping more EU money into Libya will only line the pockets of the militias and put migrants and refugees at even more risk of abuse. It will do nothing to solve the humanitarian crisis in the Mediterranean.”

“With the call for a Code of Conduct for search and rescue NGOs, the Interior Ministers are shamelessly feeding into the smear campaign against voluntary lifesavers. All rescue missions, including private ones, are already bound by the International Convention for the Safety of Life at Sea. Instead of blaming NGOs, the Member States should keep a much closer eye on the Libyan coastguard and the allegations that it has been directly involved in smuggling and shooting at migrants.”

“Scapegoating NGOs will not solve this crisis. The real problem is the EU’s failure to come up with solutions to the humanitarian crisis in the Mediterranean. The EU has the deadliest borders in the world with nearly 3 out of 100 migrants and refugees losing their lives in the Mediterranean. Member States must engage in a joint European rescue fleet and provide more safe passages for refugees. They must stop blocking the urgently needed reform of the Dublin system and agree that all Member States take their fair share of responsibility for asylum seekers."