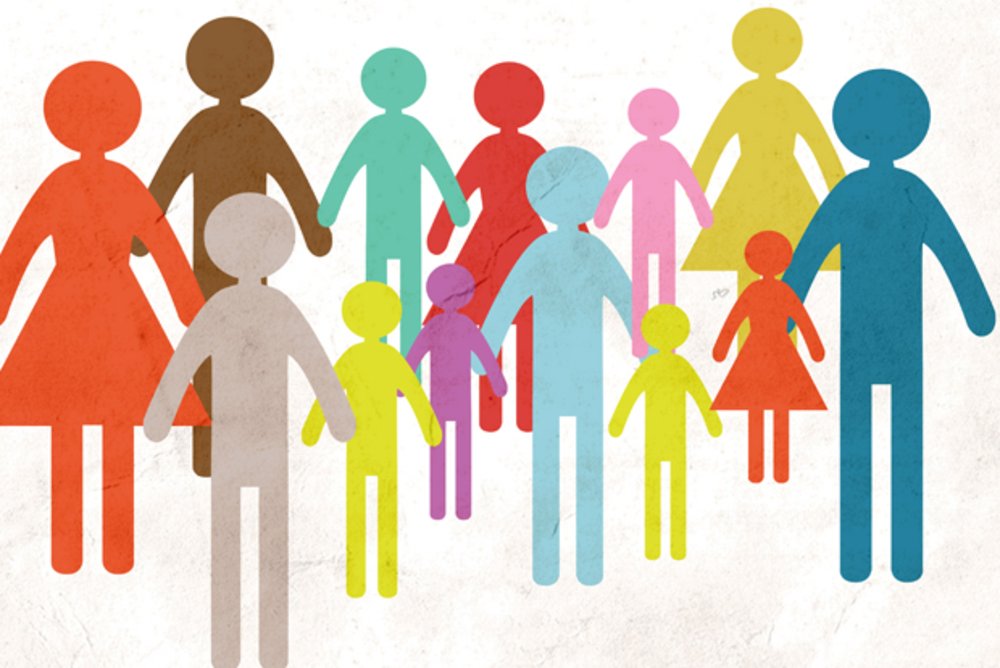 Commenting ahead of today's council of EU home affairs ministers on the refugee crisis, Green asylum and migration spokesperson Ska Keller, who was the European Parliament's rapporteur/draftsperson on the original redistribution scheme, said:

"The persistent prevarication and squabbling between EU governments on how to respond to the refugee emergency is now an existential threat for the European Union. Europe is faced as much with a solidarity crisis, as a refugee crisis. It is time for EU governments collectively to break the impasse and to find a fair and humane solution that prioritises the wellbeing of all those who have fled war and persecution. All EU member states signed up to the common values of freedom, justice and solidarity when they joined the Union. It is time for them to live up to these values."