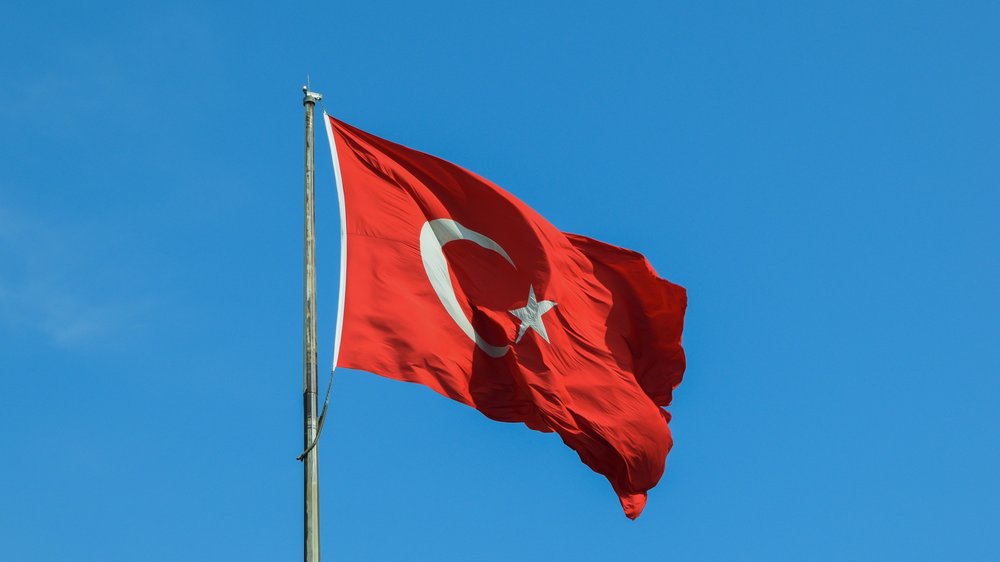 One of the less known prisoners of conscience is Cihan Erdal, a member of the youth wing of Turkey’s Green Left Party. Cihan was detained on 25 September 2020 while visiting his family in Turkey. On 7 January 2021, he was indicted together with more than 100 defendants, including Selahattin Demirtaş, as part of the so called “Kobane case”. The indictment calls for 38 counts of life sentences without parole and the evidence provided in Cihan Erdal’s case is limited to merely two “retweets” of HDP’s official statements from October 2014.

“Cihan Erdal is a peaceful human rights activist and an academic. It is beyond absurdity that he is facing an indictment calling for 38 counts of aggravated life sentence based on the evidence of two tweets, while Cihan was only trying to make Turkey a better place. We ask for his immediate release and call for an end to this travesty of justice.

“We are also extremely concerned about the targeted attacks on the youth wings of political parties, as well as the brutal crackdown on peaceful student protests legitimately defending academic freedom. We strongly condemn this violence and wish to express our solidarity with those peaceful protesters.”

Sergey Lagodinsky MEP, Chair of the EU-Turkey delegation of the European Parliament, comments:

“The Turkish authorities must start living up to their own commitments and to international human rights standards. We ask Turkey to follow the European Court of Human Rights orders to immediately release Demirtaş and Kavala, as well as all other political prisoners, including Cihan Erdal.

“Political prosecution in Turkey and harassment of its students, human rights defenders, activists, academics, journalists and opposition politicians must stop. Any normalisation of official EU-Turkey relations and any move on the positive agenda as offered by the European Council is fully dependent on a tangible improvement of the civil and human rights situation and rule of law in Turkey. Releasing political prisoners from Turkish prisons would be a good start.”