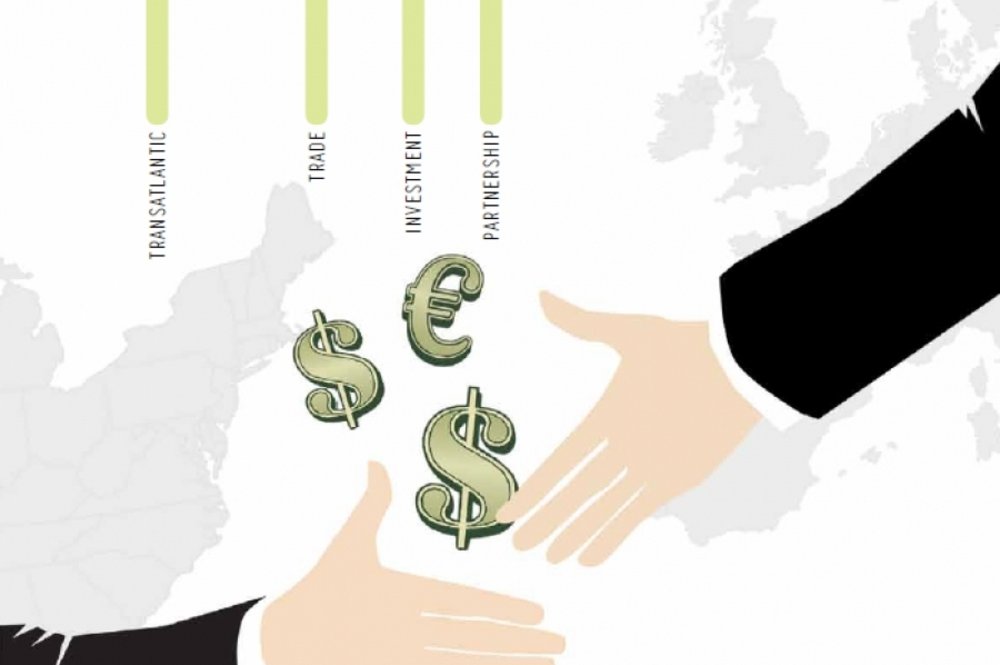 Coinciding with the sixth negotiating round of the controversial EU-US TTIP* trade negotiations this week, a new European Citizens' Initiative on TTIP was successfully registered with the European Commission. The Greens/EFA group has announced it will support the initiative and will proactively work to ensure a successful outcome. Announcing this, Greens/EFA trade spokespersons Yannick Jadot and Ska Keller said:

"There is a growing sense of unease and concern among European citizens and civil society about the ongoing TTIP negotiations. This concern reflects the broad scope of the negotiations and their possible implications on European standards, and is reinforced by the opaque negotiation process. The voices of these citizens must be heard and this European Citizens Initiative is a landmark development to this end. The Greens/EFA group fully supports the initiative and will work proactively over the coming months to ensure it will have a successful outcome."

The European Citizens' Initiative allows one million EU citizens to participate directly in the development of EU policies, by calling on the European Commission to make a legislative proposal. The registration of the initiative is the first official stage in the process. More information: http://ec.europa.eu/citizens-initiative/public/welcome

The citizens' initiative registered today calls on the European Commission to recommend to the EU Council of Ministers to repeal the negotiating mandate for TTIP and not to conclude the Comprehensive Economic Trade Agreement (CETA) with Canada. The initiative was launched today in Brussels by the campaign group Stop TTIP: http://stop-ttip.org/.