Press release: Informal EU-summit - EU leaders must wake up to the challenges they face 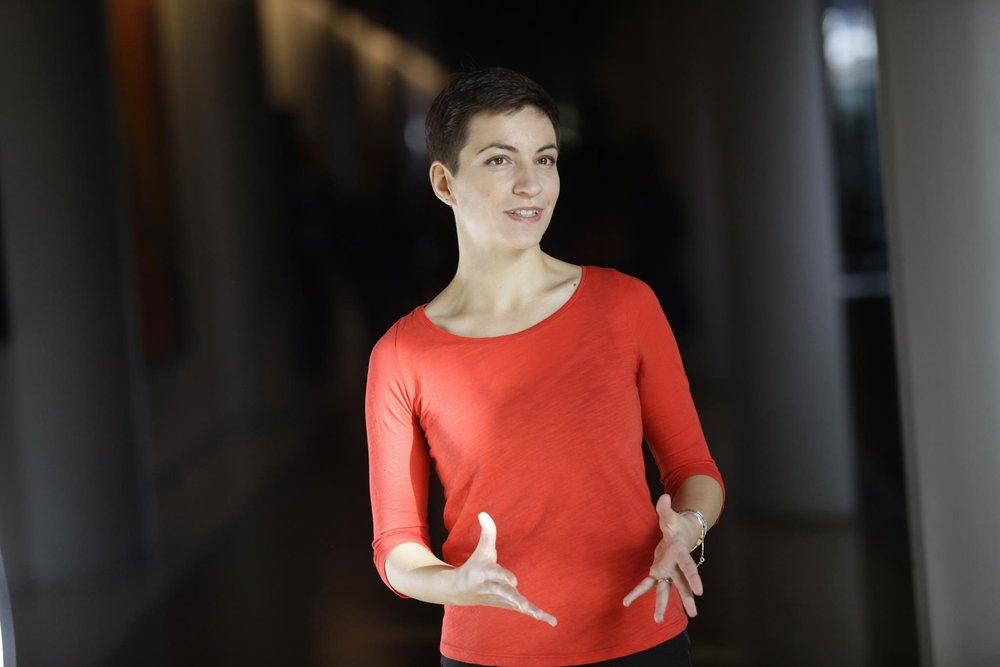 "We must stand up for human rights and the right to asylum. To enter into a deal with Libya that would see refugees languishing in horrific conditions would be to betray the values that Europe claims to represent. If border guards are trained with EU money, we must accept the moral responsibility for the conditions facing those people fleeing war, violence, and torture. The Turkey deal left the EU worryingly dependent on Erdogan. We cannot allow a deal that would leave us dependent on the Libyan government.

"It is not permissible for funds intended for development policy to be used for border protection. This was already the case in Sudan and Niger. If the heads of state and government really want to save lives, they must increase resettlement, allow humanitarian visas, and make sure that refugee families can be reunited."

"European leaders have to come to their senses. The Trump presidency places us in an unprecedented situation, with major global powers working against European integration from the outside, while nationalist-populist forces try to disrupt it from within.

"So far, the European Council’s only response has been a strategy of keeping refugees out of the EU, and the pursuit of an elusive defence union. At the same time, European leaders stubbornly stick to the same economic agenda that led to the rise of inequality, exclusion and poverty, fuelling the rise of the national-populists parties. The sleepwalkers must now wake up; if Europe is to stand strong in a world where it must face major challenges, while having few friends, it cannot pursue policies that benefit only a minority of its own citizens."