News from the Committee on International Trade: September 2015 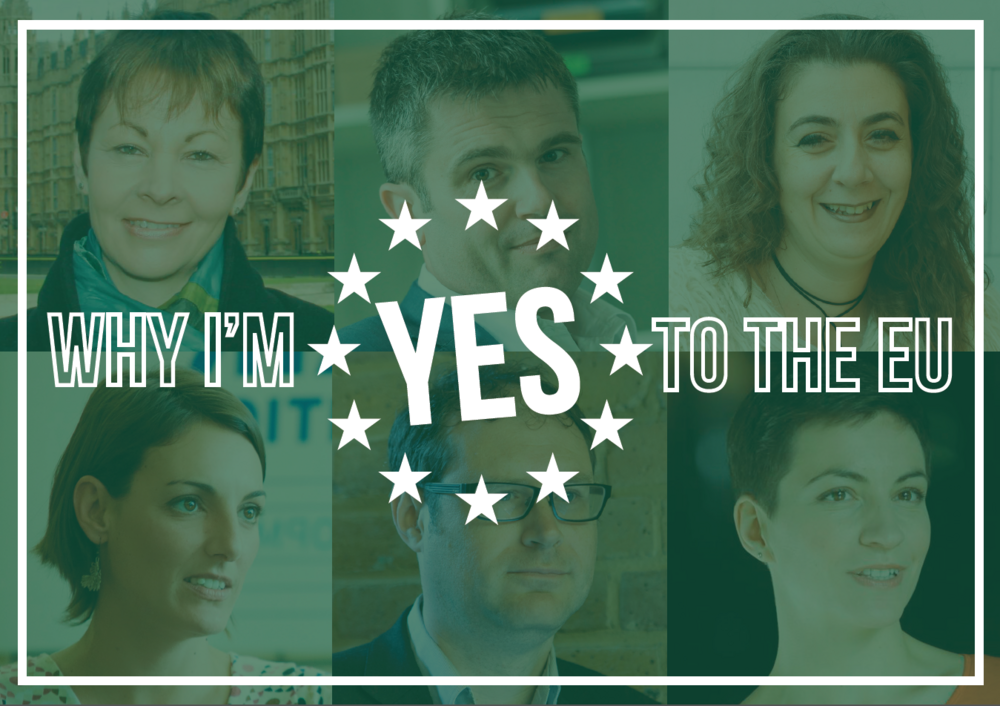 The European Commission has come up with a new designation for investor-state arbitration tribunals. Instead of ISDS (Investor-State Dispute Settlement), the talk now is of ICS (Investment Court System). Unfortunately, there has been little change in the content. All that has changed is that the arbitrators will from now on no longer be designated by the parties in dispute. Instead, the contracting states to the trade agreements will agree in advance on persons who can then be called upon in cases of dispute. These arbitrators will not be permanently employed at the court, but may instead, for example, work as lawyers and be appointed only for the processing of individual cases. As the salary of ICS arbitrators has been set quite high at 3,000 euros per day there is, however, an incentive to delay the resolution of cases and to ensure that investors are also willing to sue in future.

Furthermore, foreign investors will be able to bring an action before a private, international investment court. They will thus enjoy more extensive rights than domestic businesses or citizens.  Actions before the arbitration tribunal will not continue to be subject to the general principles of law which actions before ordinary courts are obliged to follow. Instead, cases will be decided solely on the basis of the underlying agreement. Also bearing in mind also that there is no connection between international investor protection and increased investments, we say that ISDS - under whatever name - should be abolished as a system. An analysis of the new system can be found here.

2. Transparency Initiative of the European Commission? Was there ever one?

Contrary to its promise, the European Commission has made it more difficult to access an important document of the TTIP free trade agreement. Access to the report on the latest round of TTIP negotiations is now possible for EU parliamentarians only under strict conditions in the reading room of the European Parliament. The Commission also continues to seal off the Trade in Services Agreement (TiSA). Despite the fact that I am the shadow rapporteur for the Green Group, and thus responsible for the TiSA negotiations, I and the other shadow rapporteurs have been denied any access to the report on the latest round of negotiations.

3. Parliamentary report on the Trade in Services Agreement (TiSA)

The TiSA Agreement is currently being intensively discussed by the International Trade Committee of the European Parliament (INTA).  A report is to be prepared which - similarly to the report on TTIP – is intended to exert influence on the negotiating position of the European Commission. The rapporteur is a former Justice Commissioner Viviane Reding. She has already set out her position in a working paper.  In it, she speaks in favour of facilitating access to the European services industry for other States while protecting consumers in Europe. We are very sceptical, as simplified market access to European industry often means domestic industries in countries from the global South coming under pressure.

Furthermore, many more explosive details have been inserted in the TiSA Agreement. For example, the provisions relating to the structuring of national regulations severely restrict the room for manoeuvre available to state institutions, such as municipalities.  Through so-called ratchet clauses and standstillclauses, a liberalisation performed once can be enshrined for eternity. In this newsletter we will be reporting frequently in future on the development of the debate in Parliament on the report on the TiSA Agreement. This is to be voted on in December in the International Trade Committee. There could still be slight delays, however.

4. Trade and the United Nations

I was the rapporteur for the statement of the International Trade Committee on the role of the EU in the United Nations. My report was adopted by the Committee with a very large majority. We were able to enshrine into this, among other things, that a possible multi-lateral investment court be established at the United Nations.