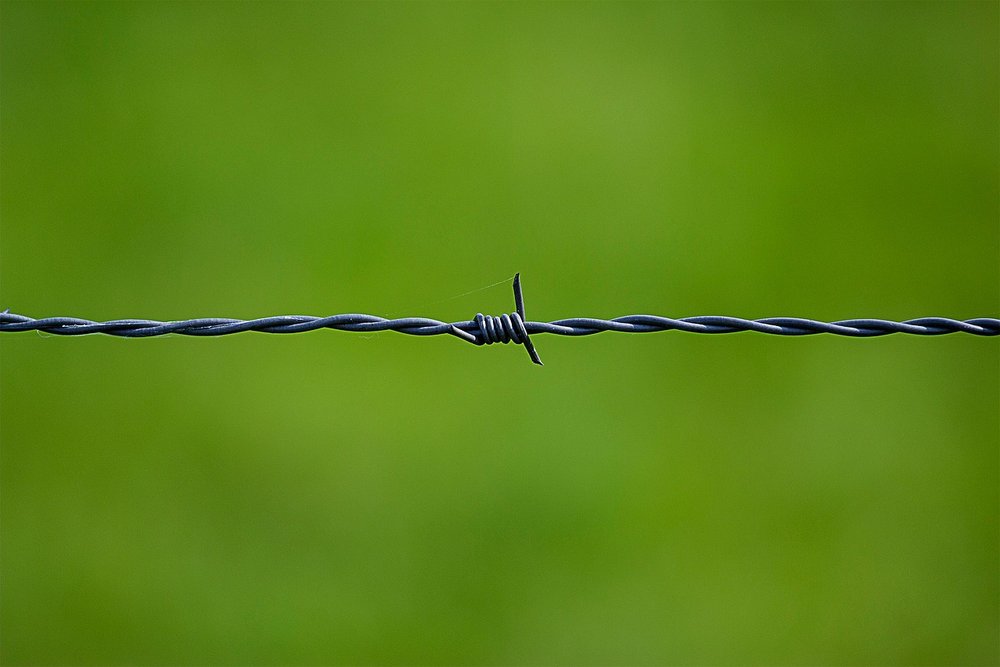 The new European border and coast guard system sets out to vest Frontex with greater power. In the future, the EU border agency Frontex will be able to force Member States to step up their border control. Member States that refuse can be expelled from the Schengen Area. Frontex’s new powers include operations outside the EU. Even a future operation in Libya cannot be ruled out. This means the EU is further shifting its responsibility for refugees to countries that lie outside of Europe. It is running the risk of human rights being trampled upon.

The Greens advocate border management in Europe that respects human rights and fosters, rather than hinders, the protection of refugees. Border controls must not result in refugees being denied access to protection in Europe. Instead, we need to rescue asylum seekers who are in distress at sea and ensure that they are properly registered and rapidly referred to the relevant asylum authorities. Europe must remain accessible to refugees.

The cornerstones of the new European border and coast guard system:

Operations against a Member State’s will

Frontex, the EU border agency, is being vested with far greater power over Member States. Frontex systematically checks whether Member States are properly controlling their external borders and may demand that Member States step up their border control. Member States that refuse or are not prepared to accept a Frontex operation on their territory risk being expelled from the Schengen Area.

That boils down to the possibility of a Member State being forced to close its borders to refugees. Member States that fail to control their borders against large movements of refugees and migrants will have a Frontex operation imposed on them. There are no comparable repercussions for Member States that erect fences to keep refugees out and decline to fulfil their duties to accept refugees. That imbalance is tantamount to sealing off European external borders.

To boost Frontex’s operational readiness, the agency has now a permanent pool of at least 1,500 border guards and a technical equipment pool. Frontex does not have its own border guards. Instead, it is reliant on Member States providing the relevant personnel for operations.

Operations outside the EU

Frontex can now also assist in the surveillance of borders in countries neighbouring the EU. Such neighbouring countries include North African countries. Hence, even a future operation in Libya cannot be ruled out. An external operation in a third country must be based on an agreement between the EU and that country, including respect for fundamental rights. However, that does not provide genuine protection against violations of human rights. First, Member States can circumvent an agreement – they can also involve Frontex directly in their bilateral cooperation with a third county. Second, Frontex has no recourse if violations of human rights are committed by third country border guards during a Frontex operation, since the EU has no jurisdiction in those states.

Human rights and the protection of refugees are at risk of being trampled upon. Frontex will become complicit with third states that do not necessarily give much weight to the protection of refugees and the rights of migrants. The Greens pushed for Frontex’ external operations to be restricted at least to neighbouring countries of the EU that share a land border with the EU and have fully implemented the European Convention on Human Rights and the 1951 Refugee Convention (i.e. to the Balkan states). Our efforts, however, were in vain.

Frontex is morphing into an agency for returns. Now Frontex can take the initiative for returning persons who have no right to stay in the EU to their home country or their country of transit. Previously it could only do so at the request of Member States. EU Member States that are considered too lax with respect to deportations may be required to return more people or allow deportations by Frontex. Frontex is suitably equipped for that task. It now has permanent pools of officers to perform forced returns, return experts and return monitors.

The Commission and the Council also wanted Frontex to be authorised to perform deportations from third countries, such as returns of Pakistani citizens from Serbia or Turkey to Pakistan. The European Parliament – partly in response to pressure from the Greens – prevented that just in the nick of time, in tough negotiations with the Council. Third countries are not bound by European law and the protection guarantees and procedural safeguards enshrined in European law, so Frontex would have been at risk of aiding and abetting the deportation of refugees and people who are at threat of persecution or war in their homeland.

No reinforcement of rescue at sea

The Greens together with the Socialists & Democrats and the Liberals in the European Parliament have pushed for the rescue of refugees and migrants in distress at sea to be one of the core tasks of the European border and coast guard. That was blocked by the Council. Frontex will not be required to conduct rescue operations at sea. Although Frontex is now a border and coast guard, its mandate does not extend to rescue operations. As before, Frontex can only rescue people in distress at sea in the scope of its border surveillance operations. The equipment of the EU border guards still does not include special rescue boats.

It is a genuine success of the Greens that Frontex now has a complaints mechanism. People who believe their rights have been violated by border guards during a Frontex operation can file a complaint with Frontex. Frontex must investigate the complaint and ensure that appropriate disciplinary measures are taken. The complaints mechanism is a result of a parliamentary report drafted jointly by Ska Keller and an MEP of the European People’s Party, Roberta Metsola.